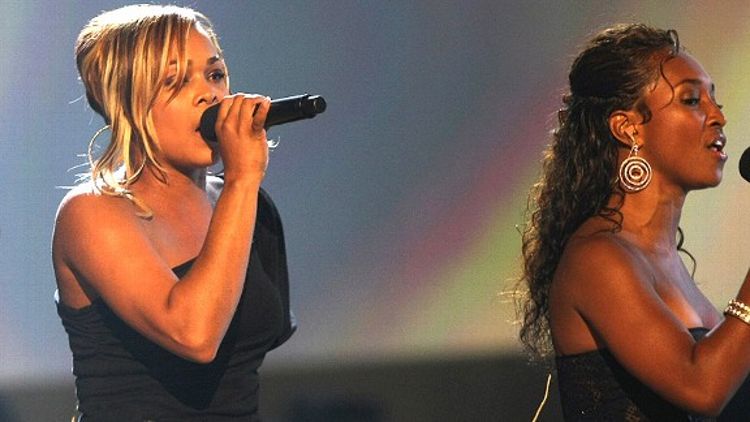 VH1 is launching a series of music and pop-culture biopics with a movie on TLC. Chilli and T-Boz will act as both consultants and executive producers on the project (the third member of the crew, Lisa “Left-Eye” Lopes, died in a car crash in 2002). There’s no way they don’t end up calling this something along the lines of Chasing Waterfalls: The TLC Story, but it’d just be nice if they considered Ooooooohhh… On the TLC Tip: The Movie. Grade: A [Deadline]

Tom Cruise has committed to All You Need Is Kill, an adaptation of the Japanese novel by Hiroshi Sakurazaka. In the book, a young soldier enlisted in a campaign against an alien invasion gets killed in action, but then comes back everyday to undergo the same situation. Saddest Groundhog Day ever. Grade: B [Deadline]

Seth Grahame-Smith, the Pride and Prejudice and Zombies and Abraham Lincoln: Vampire Hunter guy, has written another comically revisionist book that turns the story of the three wise men into an action adventure, and it’s already been optioned by Warner Bros. for around $2 million, with SGS on board to write the screenplay as well. How easy this is must freak this guy out some time. I imagine the meetings at the Grahame-Smith offices go something like this:

Will.I.Am has been hired as a judge on The Voice U.K., which premieres next spring on BBC1, alongside Jessie J and two other television personalities yet to be announced. Says Will: “I’m proud to be doing The Voice U.K. because the U.K. was the first place I saw success. It’s the place I’m the most creative outside of home.” Most creative? Uh-oh: does that mean more Will.I.Am solo material? The Voice U.K., what have you wrought?! Grade: C [HR]

Hailee Steinfeld is in talk for Ender’s Game, the adaptation of the 1985 YA classic in which a group of kids are trained in a military academy to fight an alien invasion. Steinfeld would play the only female in the kiddie army, a character who develops a relationship with the titular Ender. Is this going to become a thing now? That would be problematic, as I can really only process one YA blockbuster at a time, and Hunger Games already has my heart. Grade: A- [HR]

After running out of money, Roger Ebert’s Ebert Presents: At the Movies will go on hiatus at the end of this year. Ebert and his wife had been personally funding the show, along with a $25,000 from the Kanbar Charitable Trust, but could no longer continue to do so. Okay, come on, someone give Roger Ebert some goddamn money. Grade: D [HR]