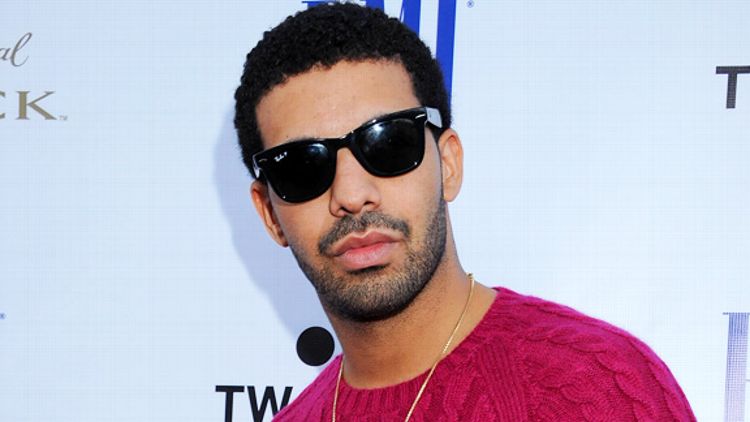 The last time we checked in with Drake, the young man had just ushered in his intriguing “rapper on the verge of a nervous breakdown” period by dropping a bunch of confessional tracks about the crappy parts of fame. Is Drizzy still bummed?

To help us answer that question, we have two brand new tracks to parse. First up is “Club Paradise,” named after a strip club in Drake’s native Toronto. The mood here is anything but celebratory, though, instead delving deeper into the “Marvin’s Room”/”Trust Issues” vibe: bare-bones production and awkward admissions. Drake explains that the girls he used to have on deck in Toronto have all moved on to stable relationships, and now presume that his full-time residence in Miami means he no longer cares about the city; also, some of the fun new rapper friends he made after he got on have turned to be phonies, and he’s still screwing up the fancy double-cheek kiss thing. Mostly, Drake sounds like he really, really wants the approval of his old local pals: “Listen closely to my shit / I swear it’s sounding like home.”

Meanwhile “Free Spirit,” another new track, features both the buoyant Rick Ross and the simple joys — Rolexes, gold chains, drug-taking with no introspection-based side-effects — of the Drake of yore. (He posted this one on his blog along with a Princess Diana quote, obviously). Also of note: “This my town if you need something, just ask for it, it’s yours.” Does this mean both tracks could be two sides of the same coin? Drizzy’s tired of life on the road and wants to go back in good ol’ Toronto. On “Paradise” he toys with the idea of return; on “Spirit” he goes all the way (just to be safe, though, he asks all those ladies he’s met on the road to not forget him by, you know, tattooing his name on their bodies).

Our dude doesn’t come off as completely comfortable on any of the material provided so far from next month’s sophomore album Take Care. Even “Headlines,” the ostensibly radio-friendly first single, couldn’t avoid his trademark insecurity. When the breakdown-era just started, we suggested that “Drake’s baby-steps into despair seem a bit calculated.” A bit farther along into it though, and with the guy allowing himself some smiles as on the way, it does feel a bit more well-rounded. Now, he’s all but screaming out, he just wants to go home, even if he knows he can’t. People of Toronto: if you stop being such judgmental jerks about Drake’s success, he might introduce you to Serena Williams?

At Least Conan's Shrinking Audience Has Its Youth