Dr. Dre Now Has 309 Million Reasons Not to Finish Detox 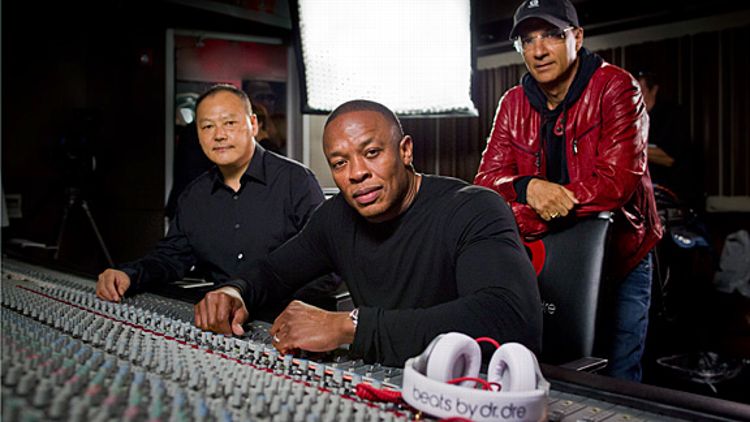 Congratulations are in order today for Dr. Dre — he just sold 51 percent of Beats by Dre, the headphone line he flogs relentlessly, for $309 million. This is great news for layabout future generations of the Dre lineage, and even better news for Dre himself: He’s spent much of the time since the release of his beloved album 2001 claiming to be working on its follow-up, Detox. In the past year, activity has ramped up, with Dre both agreeing to be photographed for the cover of XXL with distractingly oversized chess pieces (cover line: “Yes, Detox is coming”) and releasing two indifferently received singles, “Kush” and “I Need a Doctor.” Throughout, though, he hasn’t come off as particularly into Detox. At this point, it seems like he’s releasing it more out of obligation than anything else. But now he doesn’t have to! If he were to forget all about Detox right now, no sane person could possibly be upset. That’s because $309 million ($309 million!) is universally understood to be enough money to unmotivate anyone from doing anything. Sure, Dre was rich already — but $309 million? If he wanted to, he could put out a statement this afternoon saying “Believe me that I had every intention of completing Detox and upholding the proud legacy of The Chronic and 2001 but, then, you know, $309 million.” And everyone would be like, “Oh, right! No worries.” Freedom, Dre — how’s it taste?