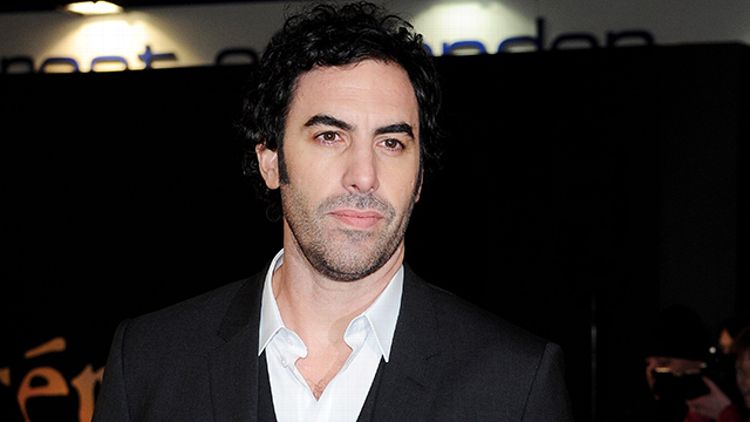 For years now, Sacha Baron Cohen has been attached to a biopic of Queen front man Freddie Mercury. Considering SBC’s ability to slip completely into character, his faculty with the flamboyant, and that he more or less already looks like Freddie’s less-aware-of-where-to-buy-drugs younger brother, it seemed like a no-brainer. Well, now it’s a no-go.

Deadline reports that Baron Cohen has quit over that old chestnut, creative differences: “The reason is that the band” — Brian May on guitar, John Deacon on bass, and Roger Taylor on drums — “wanted to make more of a PG movie about Queen while Cohen was counting on a gritty R-rated tell-all centered around the gifted gay singer.” And what makes this particularly crazy is the pedigree he’s walking away from: Peter Morgan (The Queen, Tinker Tailor Soldier Spy, Skyfall) was onboard to write, and Tom Hooper — coming off back-to-back big ones with The King’s Speech and Les Misérables — was apparently interested in directing. But because the creative team was not yet all on the same page, a formal offer had not gone out to Hooper. And now that Sacha has left the project, it’ll surely languish for a bit without anyone at the helm.

It’s certainly a drag: Despite whatever you might think of the last few years of Mr. Baron Cohen’s career, the combo of him and Freddie always seemed like a perfect match. But good for Borat for walking away once he felt he was making a cleaned-up, neutered version of the great man’s life, because that is some bullshit. You know, they say you miss 100 percent of the shots you don’t take. But sometimes you gotta not take a shot … that you know you’d miss … because then you can get the rebound … and, uh, make another, easier shot from another part of the court?