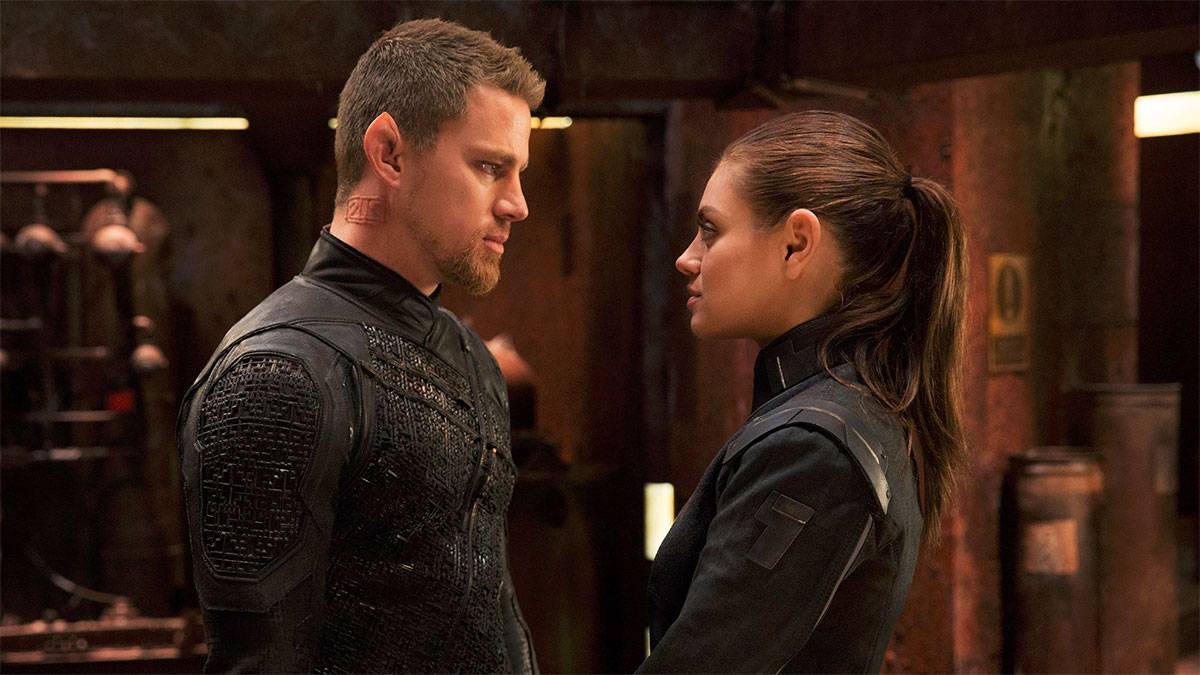 This week Alex and Wesley discuss the new Lana and Andy Wachowski movie, Jupiter Ascending. They agree it doesn’t work, but who else would’ve made a fantasy about a housecleaner with a special intergalactic destiny? Does its likely commercial failure signify the end of a certain kind of upper-tier blockbuster moviemaking? Should a studio keep bankrolling movies that win them neither great reviews nor more money, simply, say, because the Wachowskis are the Wachowskis?

Then it’s on to Sunday’s night broadcast of the 57th Grammy Awards. Were they a train wreck of alleged respectability or a legitimate representation of the music business in 2015? How is it that 60-year-old Annie Lennox was the most electrifying performer at the show? And Wesley calls “Take My Hand, Precious Lord” a Negro spiritual in jest. Luckily, gospel genius Alex is on hand to clarify.

Next week is the Prince Movies book club! This month’s title is Autobiography by Morrissey.

By the way, the Twitter person who mentioned Eddie Redmayne’s being like Joan Crawford and Voldemort in Jupiter Ascending is Jake Cole, a.k.a. @notjustmovies.

“Requiem for a Speed Racer: In Praise of ‘Bad’ Wachowski Movies,” Grantland, February 4, 2015

“Kanye Lets Beck Finish, and Other Tragedies: A Running Diary of the 2015 Grammys,” Grantland, February 9, 2015

“We Love (And Hate) Kanye West Because He Says What We Think,” Grantland, February 9, 2015

The Jam of the Week

Lightning Round: Who Will Replace Jon Stewart As Host of 'The Daily Show'?