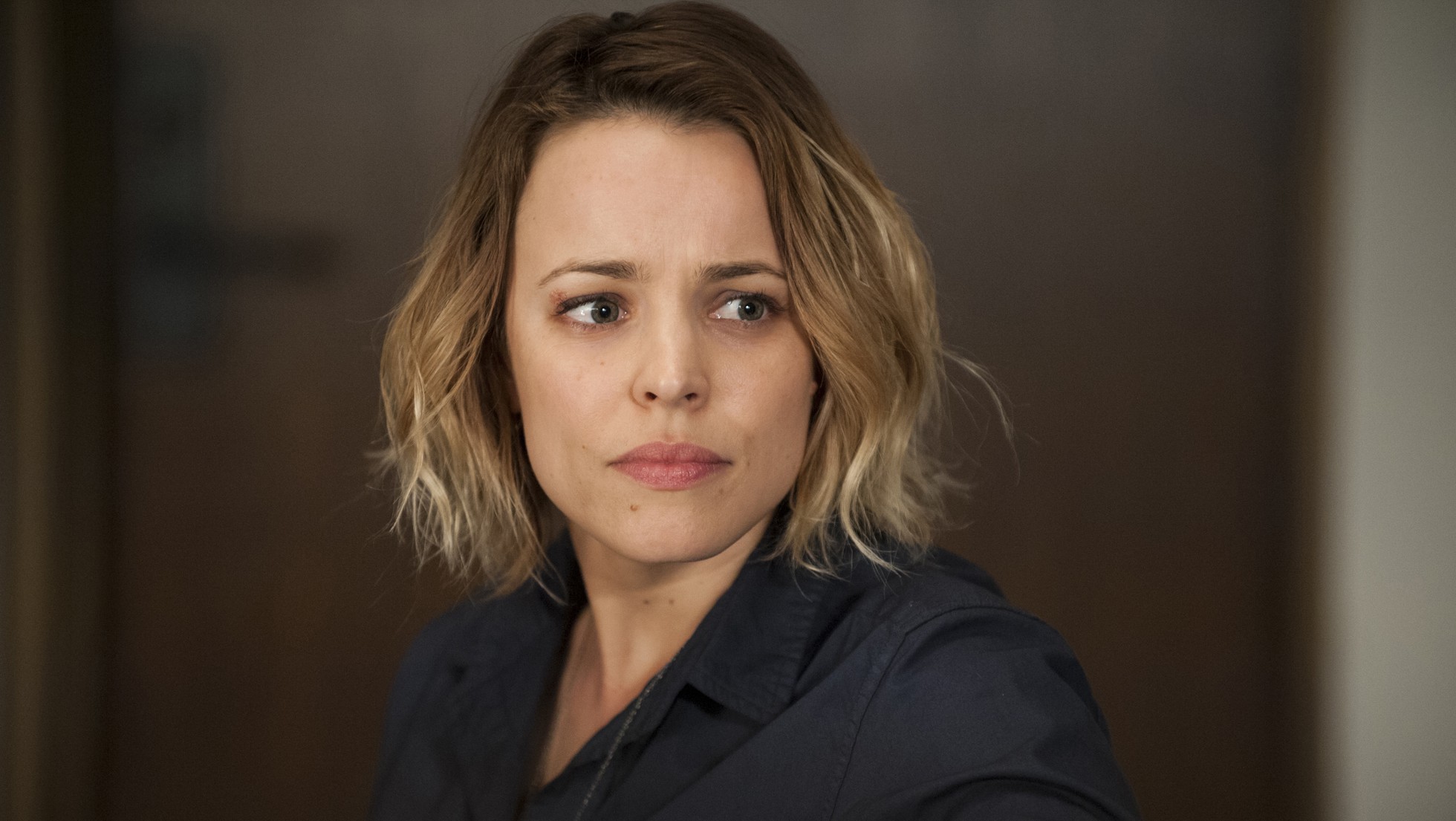 Detective Ani Bezzerides, the character played by Rachel McAdams on Season 2 of True Detective, is so jaded about the counterculture and its ability to help humanity transcend its numerous flaws that she is quixotically optimistic about a legendarily corrupt institution like the police departments of Southern California. Bezzerides’s belief in the institution that her jaded, bad-cop partners distrust may be foolish, but when considering her backstory, it’s obvious why she’d be so eager to believe. And I imagine that her arc will see her baptized in the same underground river of blood that has rendered all her colleagues so miserable.

Some have suggested that Bezzerides is a thinly drawn sketch of a character. I don’t think she is significantly less formed than the show’s other sexy, troubled cops. The season’s four leads are still being filled in after three whole episodes, but I don’t mind a show that takes its time spilling out the details of backstories and front stories. I am still on the hook for this silly, sometimes actually spooky series, in no small part thanks to a formidable performance by McAdams.

Bezzerides — as brought to life by the blessed union of the aforementioned performance and Nic Pizzolatto’s purple dialogue — is repressed, she resents her hippie-cult family, and she’s overeager to prove her worth as a law-enforcement officer. Part of why I’m into the Bezzerides plotline is because I’m a sucker for L.A. cult imagery.1 Also she vapes, in what I believe might be the first televised instance of a woman vaping tobacco (because Broad City covered weed). Combining her smoking habits with her ombré hairstyle has led me to dub her Vapechel McOmbré.

Bezzerides is fighting for her slice of the pie, and she goes about it by being more responsible, prepared, and possibly also crazier than her male colleagues. She’s a Chihuahua who imagines herself as a hulking pit bull. She is superficially uptight and type A — the Tracy Flick of law enforcement. That the pressure a woman might feel to fit in to a historically male profession would drive her to be a sort of Lisa Simpson overachiever at her job does not feel incorrect to me.

And the rigidity of Bezzerides is motivated by another familiar Californian trope — the child who rebels against their laissez-faire baby boomer parents by affecting a sort of pre-’60s old-school attitude of sucking it up, not talking about your feelings, and certainly not acting on your every self-fulfilling impulse. Children of the counterculture are intimately familiar with how seeking other paths failed their parents, and some mistakenly search for an older way, only to eventually understand exactly why the late ’60s sought a departure from those ways. Bezzerides is sexually repressed, which gives her a lot in common with her male True Detective colleagues. She associates sexual openness with whatever happened at her father Eliot’s commune.2

Dark energy crackles just under the surface of Ani’s overly work-centric, Peggy Olson–like approach to life. Last season I argued that Michelle Monaghan (also great and criminally underserved by Hollywood) brought depth, verve, and film noir femme fatale panache to her role as Maggie Hart, the neglected wife of Marty. And this season, I am optimistic that Ani Bezzerides will get more to do — she had her best opportunity yet to flex her weird attack-dog-like skill set in Episode 3.

I might be projecting what I want to see into the role because I’m just happy to see Rachel McAdams playing a human being with some complexity after years of toiling in substandard fare that doesn’t take full advantage of her prodigious gifts. In many ways, Ani is a reflection of McAdams’s career — both are in a perpetual fight for respect. After putting in work in Canadian film and TV, she broke into the American film industry with the dreadful Rob Schneider vehicle The Hot Chick. Subsequently, she managed to claw her way into legitimate actress status with talent and good looks, but also a serious amount of drive. Nobody gets to the top by accident.

She demonstrated her comedic chops and extreme versatility with Mean Girls and The Notebook, two wildly different showcases of her acting that, combined, made her a star. In some ways, her chameleonic nature puts her in a bind — audiences may not recognize her from role to role. And the fact that she is so hard to pin down confuses studios, who don’t know how to fit her into a neat box.

Save for a few films (Red Eye, The Family Stone, Passion), I’ve been disappointed in her career run since Wedding Crashers first totally wasted her by giving her a blandly boring love interest role in which she was forced to only play shocked reactions to the antics of Owen Wilson and Vince Vaughn, and given absolutely no good lines or jokes in what was ostensibly a comedy. Having seen what she was capable of in Mean Girls as queen bitch Regina George, it was depressing to see her comic light neutered in subsequent films.

She always brings her A-game, even to the miserable task of playing Owen Wilson’s nagging yuppie wife in Midnight in Paris. What I find so annoying about that film is that Woody Allen couldn’t create one of his famous “good parts for women” for McAdams, who to me is so reminiscent of ’70s and ’80s actresses like Jane Fonda, Diane Keaton, and particularly Karen Allen: actresses with range, an air of intelligence, and the prerequisite screen-ready beauty — and who always held their own with the boys and were allowed to.

At 36, McAdams is in the dreaded age range between ingenue and mother that Hollywood generally has no clue what to do with in films other than rom-coms. And she’s great in rom-coms too! Seemingly only Tina Fey really knew what to do with McAdams, and she’s been striving for another signature part ever since. Is Ani Bezzerides that character? If it isn’t, it won’t be for lack of effort. McAdams has sunk into all the meat she’s been given to chew, even if she’s been allotted less meat than, say, Vince Vaughn, whose speech in Episode 2 on papier-mâché worlds and the subtle joys of eating rats was indulgently ridiculous.

Maybe the character would feel more shallow if it weren’t played by McAdams. She brought her fastball. She’s really trying (some might say too hard and in vain) to wring depth and meaning from this papier-mâché world. And maybe she’s as doomed as the city of Vinci. If this season doesn’t have a downer ending, I’ll eat my fucking fedora. Three episodes into True Detective’s second season, I have given Nic Pizzolatto a lot of rope, and there’s a fair chance he may eventually hang himself with it, but so far his sophomore effort has avoided the one true death rattle of any TV show: It’s not boring. Maybe it’s just that I’m so thrilled to see actresses like Monaghan and McAdams afforded even a bite that I can’t help but celebrate. We might get the world we deserve, but we can always keep dreaming. It’s better than just giving up.