Countdown 2 ‘Sharknado’ 2: Only 58 Days to the Greatest Sequel of All Time 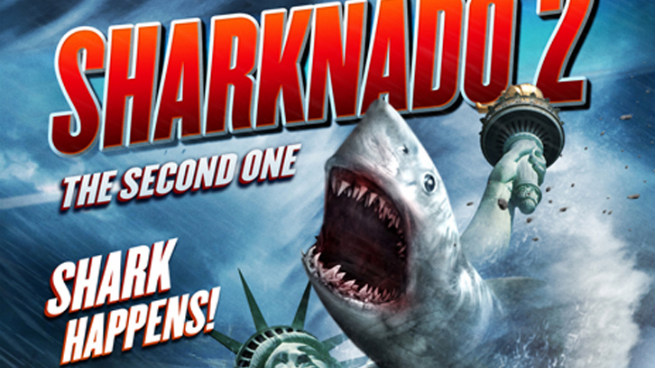 With the announcement of an entire week dedicated to SyFy’s most SyFyful Fare, and the calendar flipping to June (enabling us to squeal, at long last, “The Sharknado sequel is next month!”), it’s officially time to gird our national loins for the only motion picture of the summer charged with topping this:

Mosquitoes, we concede, are the more adept killers here by volume, but when’s the last time you got to watch a 90210 alum chainsaw his way out of a mosquito’s gullet on cable? QED. And while topping that final, eminently GIF-able action moment is an order as tall as a meteorologically improbable water column filled with cartilaginous fish, it’s also really all the filmmakers have to do here to succeed. It’s not a bad life. Join us for a deep dive into the casting of the summer entertainment event most guaranteed to make New Yorkers even more unbearable about the weather on Twitter:

Ian Ziering and Tara Reid reprise their roles as the formerly married, maybe-now-formerly-estranged Fin and April. (If “April” is some kind of shark reference, we haven’t caught it yet, and if it seems like a stretch to wonder what kind of a joke name “April Wexler” is supposed to be, skip ahead to the third section.)

MISSING: The Shark Entrail–Bedecked Faces on the Milk Carton

Chuck Hittinger and Aubrey Peeples are not listed to reprise their roles as the spawn of Fin and April. Peeples’s Claudia very nearly stole the final act of the first movie with this moment of standing perfectly still and staring at her dad, not noticing a shark plummeting toward her person, while futilely wielding an ax. But she’s going to be Jem now, so onward and upward (and unlike some people, not into the innards of a great white). Also not on board, near as we can tell, is Cassie Scerbo, the Make It or Break It mean-girl-turned-beach-babe-waitress and two-time shark attack survivor.

You had us at “Sugar Ray is in the Sharknado sequel.” You lost us — and by “lost” we don’t so much mean “we will not see this movie” as “our entire beings feel unmoored from reason” — with “Mark ‘The Shark’ McGrath as MARTIN BRODY.” 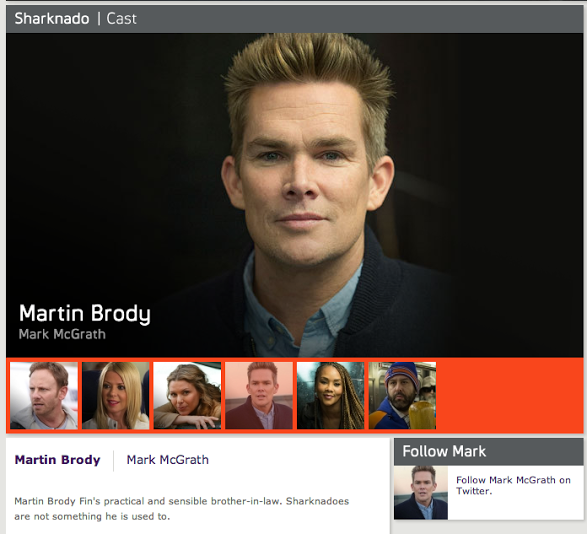 MARTIN BRODY has been shackled to this cast by virtue of giving Fin a sister named Ellen, which, of course. “There’s more than one Ellen Brody that can kick shark ass,” quoth SyFy. “Our fascination with this movie is blowing past morbid and approaching the religious,” say we. Only in the face of this kind of bombshell can Billy Ray “Achy Breaky Shark” Cyrus appearing in the Sharknado sequel get bumped down this far on the page. He plays a doctor! Also appearing: Biz “Sharky” Markie. It’s as if the chief goal in casting this movie were to elicit screams of YOU ARE MAKING THAT UP. Again, not a bad life.

NEWLY BOARDED: A Chum-Cast of Thousands

Looks like Vivica A. Fox will provide the muscle for this adventure, Judah Friedlander will provide an East Coast backstory tie for Fin (and probably a trucker hat reading GWILF ISLAND), and this list of what we’re assuming are all cameo appearances should ensure there’s not a frame of the film without a familiar face on it being eaten somewhere: Judd Hirsch, Matt Lauer, Al Roker, and Kelly Osbourne.

FANTASY CASTING: As of this writing we are still eagerly awaiting, by popular demand, the casting announcement of Sinbad as the president of the United States. We will let you know if that happens between now and July 30. 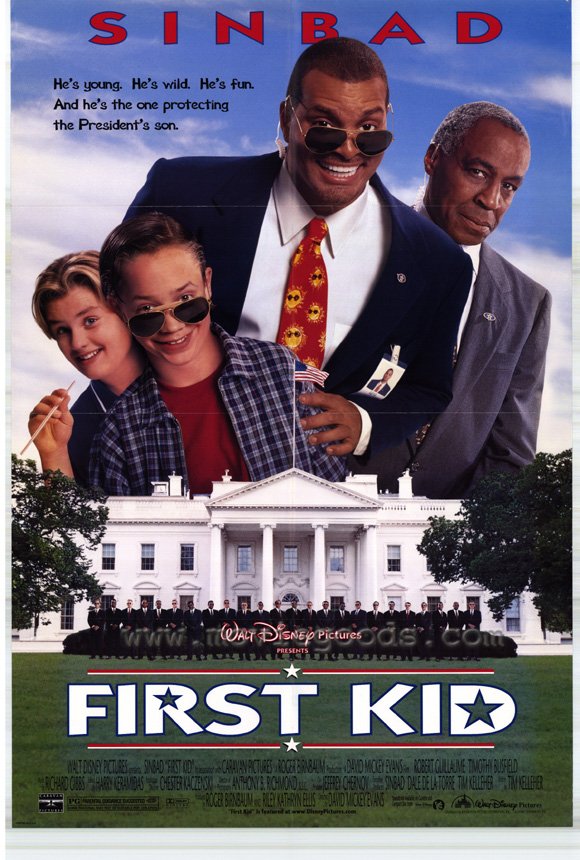 “More than anything else, me taking this show says: ‘Yeah, I’ve made my persona into the guy who is clearly emotionally affected by your dislike of “Lost,” but here we go again.’ I’m getting back on the roller coaster because I can’t help myself.” -- Damon Lindelof is already steeling himself for 'The Leftovers' backlash.