Statistically, sharks are nowhere near the deadliest animals on earth. That honor goes to the mosquito, an insect that claims 725,000 lives a year. The next deadliest creature to humans is ourselves, followed by snakes, dogs, tsetse flies, assassin bugs, snails, parasitic worms, crocodiles, hippos, elephants, and lions. Sharks and wolves each kill about 10 people per year, but most of us would still prefer to backstroke among a cloud of diseased bugs than within range of a single dreaded fin. Despite Bill Gates’s campaign to bring Mosquito Week to the summer event programming schedule, the shark reigns supreme. 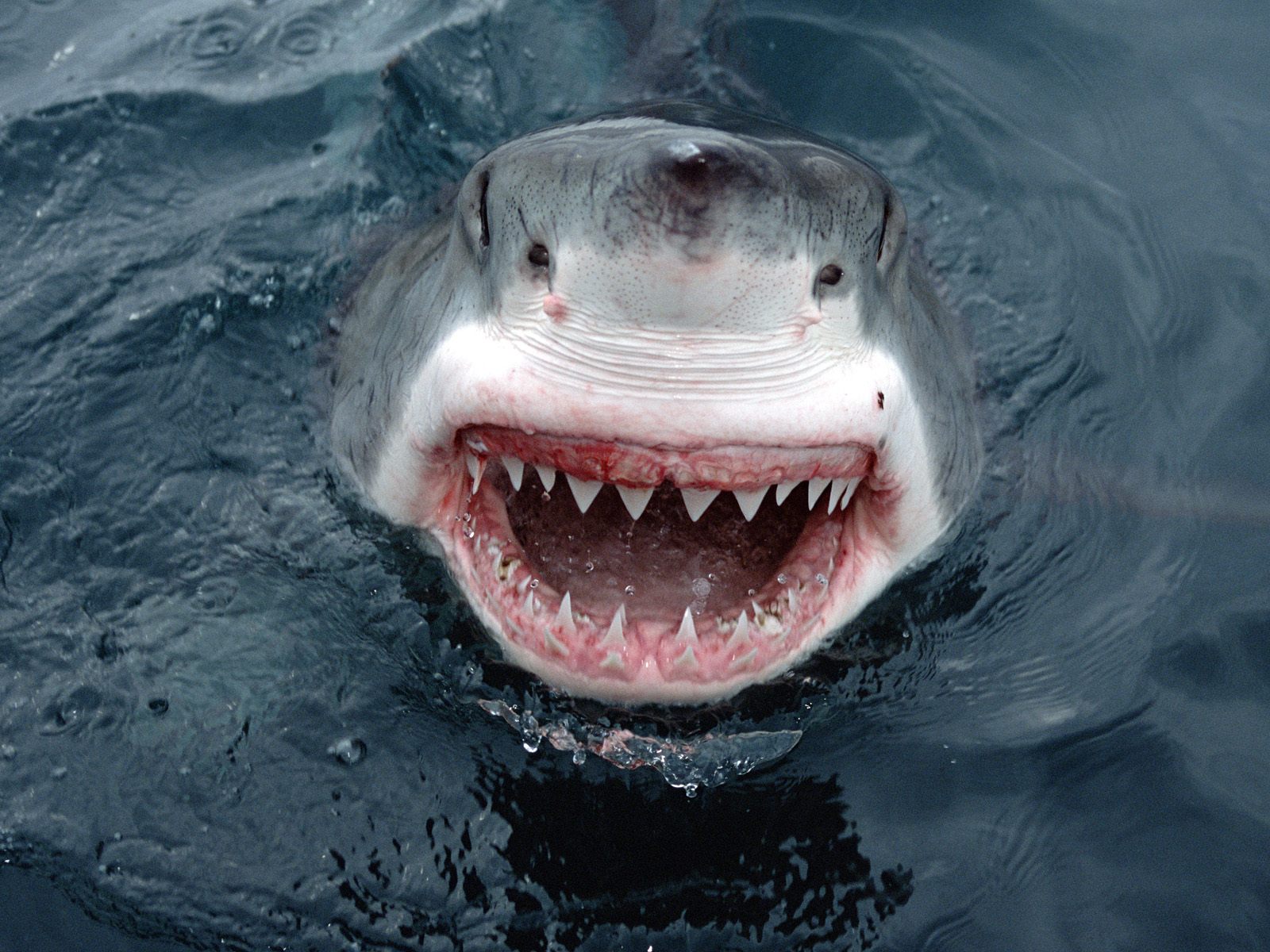 For 27 years — a record for cable event programming — Discovery Channel has made Shark Week a summer tradition. It inspires nail art, drinking games, sober games, and hairstyles, not to mention earning shout-outs from 30 Rock and Stephen Colbert. Poets.org acknowledges Shark Week with a selection of fishy verse, because Shark Week is just as likely to smoke clove cigarettes in a beret as it is to chomp doughnut holes on a raggedy sofa. It isn’t high culture or low culture, it’s summer culture, and as everyone across the world already knows, summer culture is the best.

Unfortunately for Discovery, the waters are getting crowded. On Tuesday, SyFy announced it will premiere its first Sharknado Week (featuring, naturally, the NYC-set sequel to last summer’s Sharknado) two weeks before Shark Week kicks off on August 10. Beginning with July 26’s Mega Shark vs. Mecha Shark (“when the U.S. government creates an exact robotic copy of the original mega shark, this new mecha shark runs wild — with only the original mega shark standing in the way of global destruction”) and concluding with Sharktopus vs. Pteracuda (“the child of Sharktopus goes toe-to-toe with the latest science experiment “Pteracuda” — half Pteradactyl, half Barracuda — in a battle for monster supremacy”), Sharknado Week will probably never inspire literary archivists to flip through volumes of Walt Whitman in its honor, but that doesn’t mean Discovery hasn’t noticed the blood in the water. Yesterday, a Shark Week promo appeared featuring a man exiting a writhing, Sharknado-esque CGI sea-beast. He may not have a chain saw, but his battle cry is implicit: This is shark wars.

Syfy’s menu of shark shows appeals to different tastes than Discovery’s deliciously sensationalized documentaries — I mean, even Megalodon had a scientist in it — and you might as well consider Sharknado Week as an opening act of fan fiction. Perhaps it’s only coincidence that The Asylum, the B-movie studio behind Sharknado, released a horror film in 2012 titled Shark Week, but surely there are other fish in the sea — and animals roaming the land — around which to create television events. The New York Times recently admitted to theme-week fatigue, but made exceptions for Shark Week and The Weather Channel’s Tornado Week, both relatively long in the tooth and ratings-proven. By throwing them together in the Asylum blender, Syfy created a viral phenomenon, but does the world need a Sharknado Week, or even a sequel? Probably not.

Surely there’s something besides its age that makes Shark Week special, and it’s probably that sharks — real, not computer-generated — command respect. As Molly Lambert said in her latest Mad Men recap, “Nature costs nothing to look at, and the ocean is better than any TV show. Look how long it’s been on for!” Cable might not be free, but during the dog days of summer you’re more likely to find yourself in the midst of all that is awesome and terrifying in nature: swatting skeeters, dodging jellyfish, awakening to the chatter of annual cicadas, and, of course, keeping an eye out for fins in the deep end. Shark Week is the popsicle you suck after a day spent getting a sunburn, welcoming you back inside to stimulate the remains of your nature-buzz. It’s indoor-outdoor living. Crocodiles and hippopotamuses may be imposing and quick to tussle, but there are sharks in every ocean, and nothing resembles a prehistoric monster quite like a great white. Give us our CGI when we’re bescarfed and pale, gravitating toward space heaters in an endless February. Summer is a jumble of days all melted down into one hot, sacred sprawl, and Shark Week is the sundial at the center of it all.

Do You Like Prince Movies? Podcast: 'The Moviegoer,' X-Men, and Maya Angelou

The Week in Gossip: The KimYe Wedding of the Century, a Mayweather Fight at Fatburger, and Angry X-Men