Channing Tatum to Open Restaurant, May Direct Magic Mike 2; Will Possibly Learn to Windsurf Next? 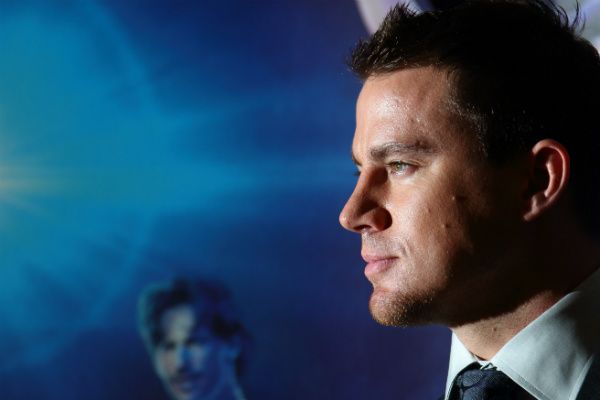 Is there anything Channing Tatum can’t do? Dumb question! Of course there isn’t. First he dances like a goddamn magical ballerina and launches the ever-perfect Step Up franchise; then he makes the world’s first arthouse-stripper-epic smash hit in Magic Mike; and then he grows this weird goatee. In the meantime, he goes into producing, churning out such goods as the aforementioned stripper epic, as well as this week’s high school reunion comedy 10 Years (a.k.a. the weird-goatee movie). Up next? Definitely a restaurant, and maybe the director’s chair.

The Playlist points out that Tatum may well replace Steven Soderbergh, who’s still planning on retiring from the game, if the Magic Mike sequel comes to fruition. Word is Tatum may direct alongside screenwriter and producing partner Reid Carolin; Gregory Jacobs, Soderbergh’s assistant director, may helm as well. (By the way, The Playlist found this information by translating an Italian site’s blog post on an interview Tatum did with a German publication. That’s some baller Indiana Jones–esque blogging right there.) Equally as important, Tatum says, “We have a story [for MM2], and it is really ridiculous and fun. It’s a road movie sort of thing, where a bunch of strippers get back together. It’s more of a broad comedy. I don’t know whether it will happen or not.” For those scoring at home, no, Grantland did not correctly predict the plot of Magic Mike 2. This is a bummer, we know. We’ll try harder next time, we promise.

Anyway, on to the restaurant. As Vulture points out, Tatum’s opening a New Orleans joint called Saints and Sinners in October; the place is accepting applications for bartenders, waitstaff, hosting, and security as we speak. The place’s tagline is “Sumptuous food. Sexy atmosphere. The perfect place for a sinfully good time” and there’s an old-timey photo of a lady’s butt on the homepage of its website. Sounds like another Channing Tatum winner!

So what’s going to be your next reckless adventure, Chan? Going into professional windsurfing? Starting up a social network strictly for fans of rhythmic gymnastics? Launching an IKEA competitor where all the furniture assembles itself? The world waits eagerly to learn.