Do you hear that sound off in the distance? Is that the hiss of a white-hot torch? The grinding of metal? The desperate, robotic neighs of Ginuwine’s pony,1 begging us to ride it once again?

Magic Mike hears it, too. He doesn’t want to. He’s retired. He’s falling behind on yet another custom furniture order, and you can’t build a small business like that, whipping off the welding mask every time the irresistible call of that tumescent steed pricks up your ears and calls you back to the game. But the time to dance is now. That wooden beam makes for an acceptable stripper pole, the workbench a sturdy enough stage. The music’s getting louder. Shit. This coffee table’s gonna be late. He tries to get out, but that pony keeps pulling him back in.

After that, you know how it’s going to go: aerial shot of Myrtle Beach, road trip in a convertible, Joe Manganiello having an unfortunate ejaculatory episode in the back of a convenience store. Dancing. Grinding. Money fluttering down. One last gig for the Kings of Tampa. The acute sense of loss accompanying the realization that Matthew McConaughey traded his chaps for an Oscar, and that Steven Soderbergh handed the camera off to his assistant director because he’s more interested in watching Clive Owen sew a lady’s underarm to her syphilitic nose-hole, he’s always been restless like that. You don’t feel anything for Alex Pettyfer, you never even knew his name.

Anyway: Mike and the crew are back. Here we go again.

Six to eight weeks for that coffee table, the website said. Yeah, that’s probably going to be more like 10. 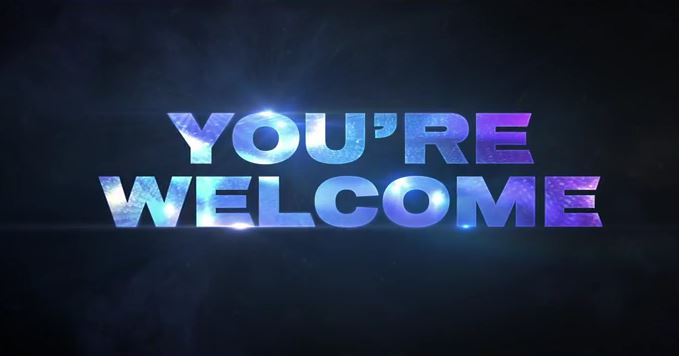 No. That’s supposed to be an apology. Customer service can be a challenge. Mike’s still learning.