Jupiter Descending: What Does the Wachowskis’ Box Office Flop Mean for Its Stars? 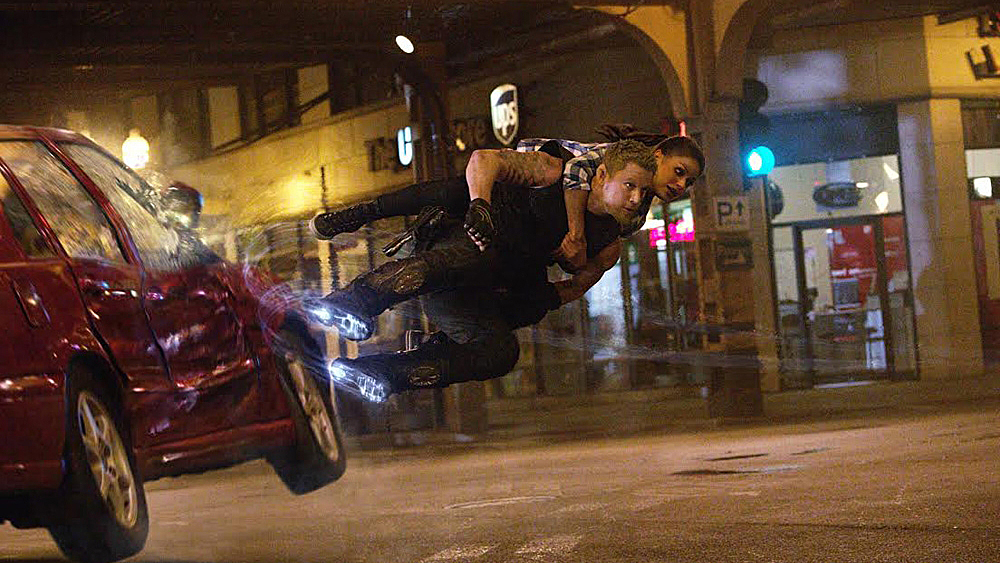 If a bunch of producers gave a kid from your seventh-grade English class — the one with the beard and no mustache, who maybe wasn’t named Xander, but was definitely named “Xander” — $200 million to make a movie based on the doodles in his spiral notebook, it would probably look a lot like Jupiter Ascending.

Jupiter Ascending, the latest film from the Wachowskis (The Matrix trilogy), did not do well at the box office this weekend. Because it’s being pegged as the death knell for the Wachowskis’ career, it can be easy to ignore that, among the CGI lizards and Phantom Menace deleted scenes that seem to make up most of the film, there were real, live human actors mixed up in there as well. Jupiter Ascending will not be a boost for any of their careers. But how bad will it be? And could one of them even benefit? The short answer: It depends. The best answer: Come closer; I’m whispering.

Mila Kunis came to her role as Jupiter Jones in the middle of a serious slump. Her last six movies — Annie, The Angriest Man in Brooklyn, Third Person, Blood Ties, Oz the Great and Powerful, and The Color of Time — have an average Tomatometer rating of 29.8 percent. If you’ve seen more than one of them, you are legally entitled to compensation from the federal government. Her true breakthrough, Black Swan, came out in 2010, which — because of the way time works — is not getting any more recent. Like, say, recent enough to be nominated for an Oscar this year. Yeah, I know. I’m sorry.

Although Kunis is bad in Jupiter Ascending, that doesn’t mean much — it’s hard to imagine any actor excelling in a role that consists of asking other characters to explain things and riding on Channing Tatum’s back. I don’t expect many filmmakers would hold the movie against her, but because she doesn’t have a bunch of upcoming projects to wash the taste away — what does Jupiter Ascending taste like? It tastes like that time you put chocolate on a pizza — the negative vibes might linger as long as it remains at the top of her IMDb page. 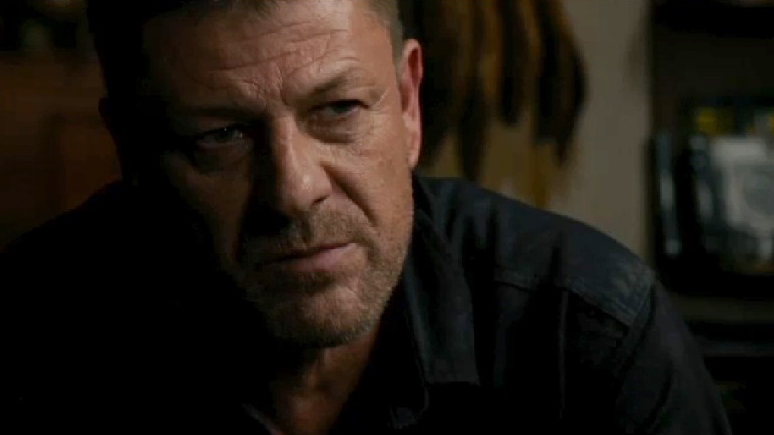 Sean Bean’s signature quality is that, in most of his roles, he dies. Otherwise, he’s a hardworking and evocative English actor, a vet of The Lord of the Rings and Game of Thrones and GoldenEye. In Jupiter Ascending, he plays a guy named Stinger Apini. Does he die? I can’t just tell you. You have to earn that kind of knowledge. You have to climb to the top of a mountain, where Sean Bean will be waiting for you, maybe dead, maybe not. 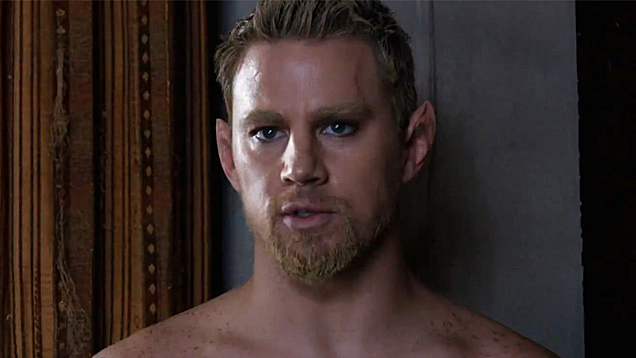 Channing Tatum doesn’t just play a half-man/half-wolf named Caine Wise: He plays a half-man/half-wolf named Caine Wise who also has albinism. During a toss-away attempt at characterization, this albinism is used to explain why he’s a loner. What it really means is that Tatum, a verified Movie Star — who gave one of 2014’s best dramatic performances and will appear in new films from the Coen brothers and Quentin Tarantino — has to spend two hours wearing a goatee that looks like it was dyed with Dijon mustard.

Without totally betraying the movie’s integrity, Tatum manages to give a performance that has enough self-awareness to mitigate most of the damage that could’ve otherwise been done going full man-wolf. (For example: He does not ever growl.) If anything, his complete lack of sexual chemistry with Kunis — in every scene, they look as though they’re meeting for the first time — helps his cause; he never seems to quite be in the film. Channing Tatum is untouchable.

Unquestionably and indisputably, without a shadow of a doubt, Eddie Redmayne is the best thing about this film. Cast as the villain, Balem Abrasax, Redmayne plays the role as one part sexual deviant, one part reality-show judge, and a little bit Richard III. Without any explanation, he delivers almost all of his lines in a two-pack-a-day voyeur whisper; the rest of the dialogue he shouts, like a crazy person. In a movie that otherwise appears to be taking itself seriously, Redmayne is unadulterated camp, and it’s glorious. The moments when he’s onscreen aren’t just better than everything else; they feel like a guide to what the movie could’ve been — a heightened and hysterical dip into the absurd, rather than an overdressed and underdeveloped fairy tale.

I don’t believe, as some do, that Jupiter Ascending will hurt Redmayne’s chances at winning the Oscar for his portrayal of Stephen Hawking in The Theory of Everything. If anything, it’ll help: Any actor who will speak like that for the scope of an entire shoot will clearly suffer for his art. And it could also hint at an Alan Rickman–esque side-hustle in his future — playing the weird twisted-up villains parallel to a normal British-actor career. At the least, it shows Redmayne’s great instincts. Just like Tom Hardy, one of our very best young actors, he realizes that the one foolproof way to improve a bad guy is to speak in a nearly incomprehensible accent. Jupiter Ascending may leave theaters soon, but Redmayne’s pervy mumble will live forever.