Can We Just Take a Second to Show You What [Not David Mamet] Was Wearing at Fashion Week? 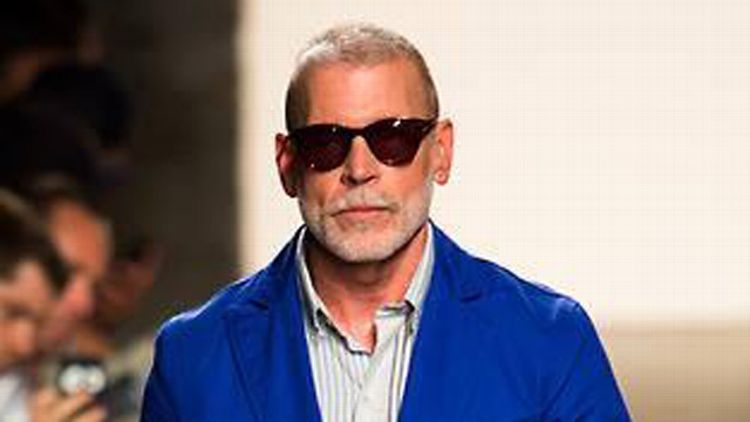 Here, have a look:

UPDATE: OK, apparently that’s not David Mamet, it’s Nick Wooster. That’s what we get for paying attention to Fashion Week. We regret the error. This post is now somehow even dumber than its original intention.