Box Office Top Five: You Love ‘Ride Along’ So Much, America 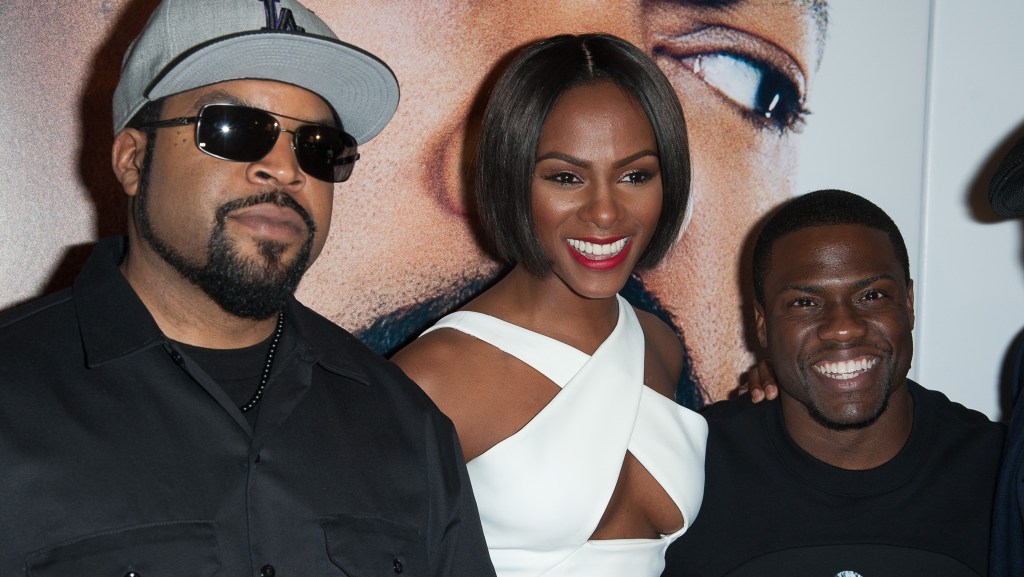 Kevin Hart and Ice Cube have run this show for three weekends in a row. They made themselves kings of January, lords of the new buddy cop comedy. But still, Super Bowl weekend is no time to be going to the movies, it looks like — even in first place, Ride Along dipped 42 percent and led a pretty so-so weekend of ticket purchasing.

I’m very close to renaming this column The Frozen Box Office Top Five, Presented By Your Good Friends at Frozen. It’s just that much of a fixture. (And if you’re really slavering for stats this Monday, Frozen just nabbed the fourth-biggest 10th weekend of all time, behind Titanic, Avatar, and Slumdog Millionaire.)

Zac Efron’s worst opening ever. Sucks that Michael B. Jordan and Miles Teller had to get pulled into the blast zone, though.

Crossing the $50 million mark isn’t too shabby for a first-time animation studio called ToonBox. But if this one’s still here after The Lego Movie drops next week, that’ll be something.

“On Saturday, the Afghanistan war drama became the final 2013 release to reach $100 million,” Box Office Mojo writes. It’s always nice to hear about a movie’s success when it doesn’t immediately mean there’ll be a sequel and four more annual installments after that.

Also notable: Labor Day’s $5.3 million debut wasn’t a banner moment for Jason Reitman, whose Young Adult and Thank You for Smoking each earned almost as much ($3.4 and $4.5 million, respectively) in less than half as many theaters. Juno, the most successful of Reitman’s five films, made $10.6 million in just 1,000 theaters in its fourth week in 2007, and Up in the Air earned $11.3 million in almost 2,000 theaters in its fourth week in 2009. Meanwhile, topping out the Oscar contenders was American Hustle at seventh place with $4.3 million, bringing its total to $133.6 million.