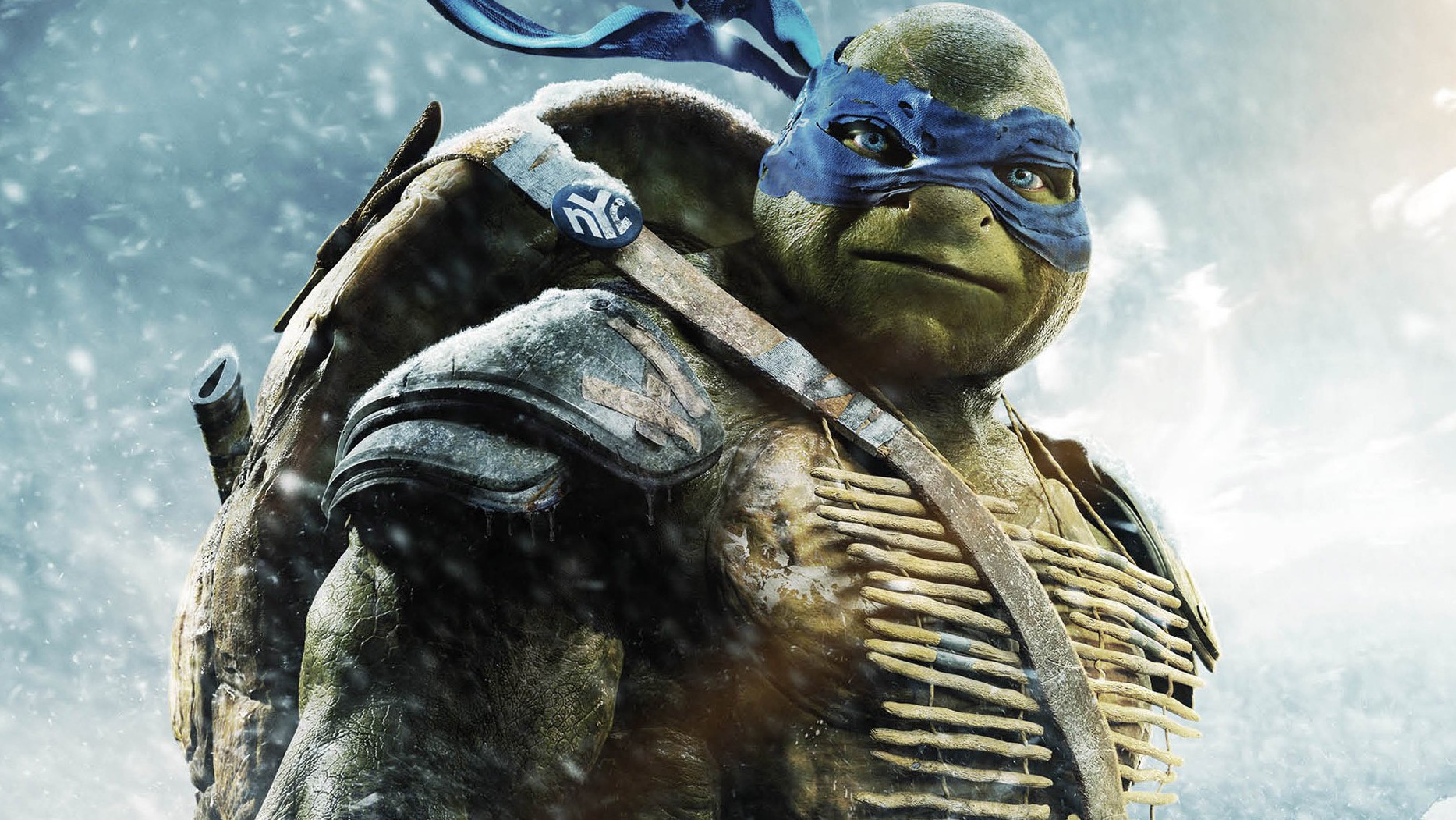 4: New movies this weekend, all of which opened inside the top six.

$1 billion: Amount the domestic August box office is on track to surpass, according to Box Office Mojo. This weekend was a 22 percent increase in ticket sales over the same period last year. August has been a big surprise after July 2014 saw 45.6 percent less ticket sales than July 2013.

$41.5 million: Guardians of the Galaxy’s second-weekend American gross. That’s a 56 percent fall from last weekend, but that’s more or less comparable to the first- to second-weekend dips experienced by Captain America: The Winter Soldier and Thor: The Dark World. The around-the-world total for Guardians is already at $313.2 million, and it still has some major countries to open in.

$18 million: Domestic earnings for the third-place disaster-porn film Into the Storm. “That’s identical to director Steven Quale’s Final Destination 5, which opened to $18 million around the same time in 2011,” Box Office Mojo writes. Twister, though, kicked off with $41 million way back in 1996. (Adjusted for inflation [I see you, commenters], that’s $62.3 million.) Internationally, Into the Storm made $26.3 million.

$11.1 million: The Hundred-Foot Journey’s opening total in the U.S., landing it in fourth place. That’s probably not high enough, considering Helen Mirren’s French accent, but it also only played in 2,023 theaters, which is 1,000 less than everything else in the top five.

$6.6 million: Step Up All In’s opening weekend total. The series’ fifth film in eight years premiered far below its predecessor, Step Up Revolution, which earned $11.7 million when it opened in July 2012. This is par for the course, though — each Step Up has earned less than the last. International receipts for Step Up All In are a different story — a $44.3 million story.

$5 million: Get on Up’s second-weekend take. Tate Taylor’s James Brown biopic plummeted five spaces in the top 10 and 63 percent, money-wise, despite pretty good reviews. The film hasn’t opened abroad yet, and no sequel has been announced.

507: American theaters now showing Richard Linklater’s Boyhood. The film tacked on $2.1 million this weekend, bringing it to $10.65 million at home and $13.6 million around the world.

Filed Under: Movies, Box office, box office by the numbers, teenage mutant ninja turtles, guardians of the galaxy, the hundred-foot journey, Step Up: All In, into the storm, lucy, get on up, dawn of the planet of the apes, boyhood, deepsea challenge 3d, James Cameron

Songs of the Week: The Knocks, Lace Curtains, FKA Twigs, and (Even) Young(er) Lorde