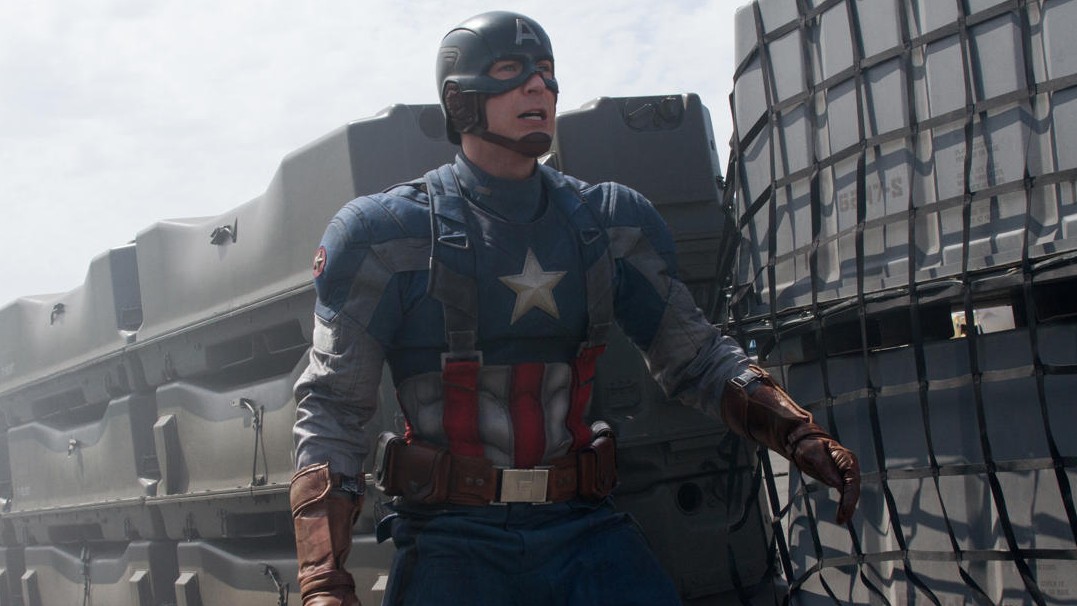 As with any new Marvel flick, you can really go to town on the stats here: The Winter Soldier is the biggest April opener of all time, passing Fast Five’s $86.2 million from 2011. That said, it didn’t beat any of the Iron Man movies’ first weekends. THAT said, The Winter Soldier is the third Marvel sequel since The Avengers made a billion bucks worldwide, and it’s received the biggest jump in ticket sales. Iron Man 3 rose 36 percent from the second one, Thor: The Dark World was up 30 percent from the original, and Captain America: The Winter Soldier leapt an impressive 48 percent from its predecessor’s $65 million debut. Oh — and it’s already made $207 million in other countries, meaning it stands at $303 million this morning. Something tells me Marvel is pretty pumped to have a release schedule that might run as far into the future as 2028.

Last week I wondered if Noah — Darren Aronofsky’s first out-of-the-box semi-smash — would be as big as Black Swan, which wound up earning $107 million in the U.S. and $329.4 million globally. As early as Week 2, it’s starting to look like the answer is “no, not really.” The rock monster–filled epic dipped 61 percent; Box Office Mojo writes that “while it will eventually pass $100 million, it probably won’t be by much.”

Only three weekends into its life, Divergent is starting to slow. You’d expect other countries to pick up the slack, but only 11 of ’em are showing it, making up for a pretty paltry $22.4 million total so far.

This #faithbased Cinderella story has gone from 780 theaters to 1,178 to 1,758, although that latest increase didn’t earn more than last weekend. It’s still hard to imagine anybody involved with making the film complaining, though — it’s hovered in the low end of the top five for the last three weeks.

Also notable: Playing in four theaters in New York and L.A., Jonathan Glazer and Scarlett Johansson’s Under the Skin earned $140,000. Frozen passed The Dark Knight Rises to become the no. 9 movie of all time. “Assuming it continues to hold well [in Japan], Frozen should eventually move up to sixth on the all-time chart ahead of Transformers: Dark of the Moon ($1.124 billion),” says Box Office Mojo.

'SNL': Princess Anna Kendrick Triple-Threatens Us in Her Hosting Debut