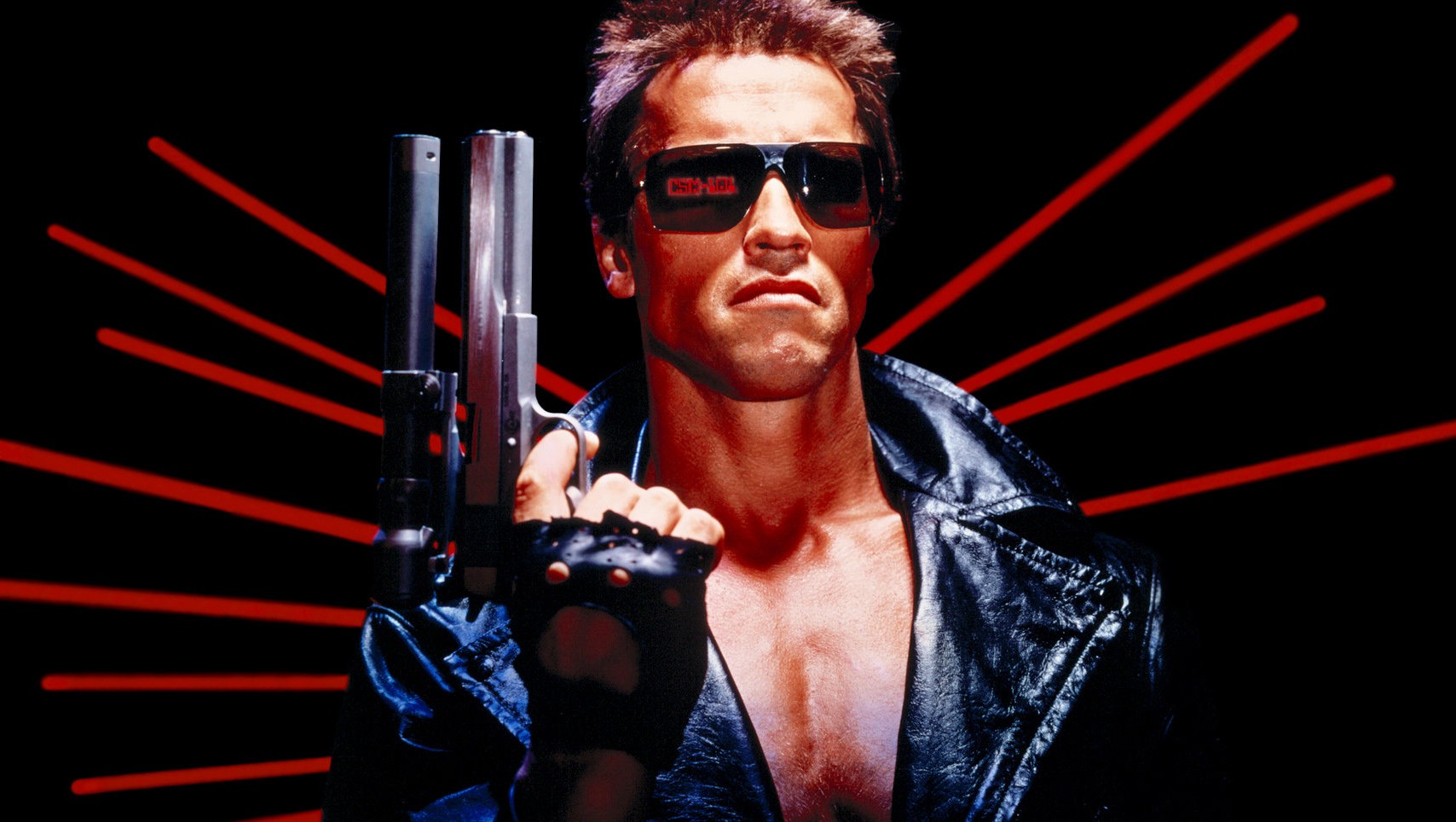 The new Terminator will feature the guy from the first three Terminators, Arnold A. Schwarzenegger. And while he’ll be the first to admit it’s going to be tricky — “it will be a new director, and it will be a really action-packed movie, and sometimes it does get more difficult when you’re 66 years old, to do this kind of action” — he’s also got the logic to make it work. “The way that the character is written, it’s a machine underneath,” Schwarzenegger tells MTV News. “It’s this metal skeleton. But above that is human flesh. And the Terminator’s flesh ages, just like any other human being’s flesh. Maybe not as fast. But it definitely ages.”

It won’t just be flesh-aging in Terminator: Genesis, though. “Terminator deals a lot with time travel, so there will be a younger T-800, and then what that model does later on when it gets reprogrammed, and who gets ahold of him,” Schwarzenegger says. “So it will be all kinds of interesting twists in the movie, but I feel so good.”

The specific plot has yet to be unveiled, but we know the movie will include Game of Thrones’ Emilia Clarke as Sarah Connor, Zero Dark Thirty’s Jason Clarke as John Connor, and Divergent’s Jai Courtney as Kyle Reese. Direction will come from Alan Taylor, an executive producer and director on Game of Thrones. (He also helmed Thor: The Dark World.) A July 1, 2015 release date has been staked out.

And, if you were wondering, it was a bummer for Arnold not to have a chance to do Terminator HEY, IT’S FUCKIN’ DISTRAAACTING Salvation with Christian Bale and McG, released back in 2009. “I was upset that I couldn’t be in the fourth Terminator, because I was Governor. And when you’re Governor, your main interest is to run the state and to help these 38 million people. … So they did the fourth one without me, it made me cry a little bit. But I did say, ‘I’ll be back,’ so now I’m back again and it’s going to be really terrific.” Because the Terminator helps way more than 38 million people when he saves humanity from extinction and masters a bushel of timeless, accented catchphrases in the process.