And Your New Batman Is … Ben Affleck?! 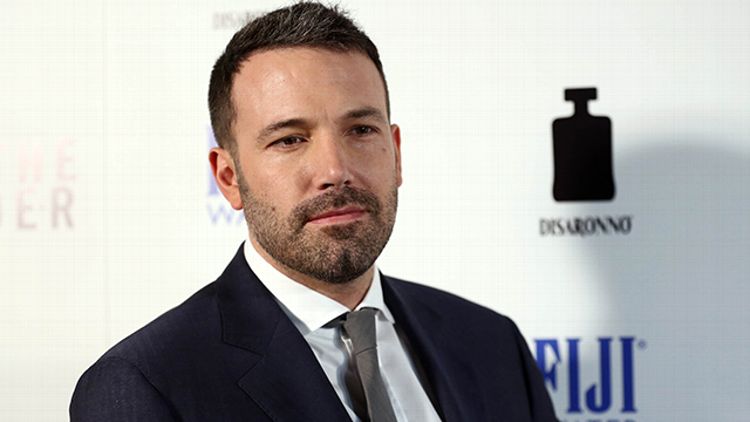 It’s true! Warner Bros. made the announcement yesterday: When Batman returns in the Man of Steel sequel, it’ll be its golden boy Ben Affleck taking over for Christian Bale. In a statement, director Zack Snyder said, “Ben provides an interesting counter-balance to Henry [Cavill’s] Superman. He has the acting chops to create a layered portrayal of a man who is older and wiser than Clark Kent and bears the scars of a seasoned crime fighter, but retains the charm that the world sees in billionaire Bruce Wayne. I can’t wait to work with him.” Well, well, well.

As you may recall, Affleck wasn’t even anywhere close to the rumored short list for the role (sorry, alleged front-runner Josh Brolin. Maybe next time?). But he does fit the description of the kind of dude Snyder and WB were said to be looking for: “late 30s or around the 40 mark … established and rugged.” So: Is this a fantastic idea or a terrible idea? Let’s break it down real quick.

Pros: Affleck fits the physical requirements; he’ll certainly be able to fill out that Bat-suit. And if they want billionaire-type charm, they got it. While his directing and dramatic work has kept him from flashing it in a while, it’s safe to assume he’s still capable of busting out that ol’ twinklin’-eyed smile. In fact, when it comes to the “good clean popcorn fun” aspect of Batman — less clinically depressed orphan, more awesome, handsome rich-guy vigilante — Affleck’s probably got Bale covered.

Cons: But after so carefully cultivating his comeback, is this too big a leap? For the first time since flaming out, Affleck’s taking on a major role in a movie he’s not directing. There’s the fact that Bale’s performances are both near-iconic and right in the front of our memory banks. And there’s the fact that whoever takes over as Bruce Wayne is going to get oodles of scrutiny. And, finally, there’s the fact that the lowest point of our man’s career can be pointed to in three short syllables: Dare-de-vil. I mean, is he even sure putting on the superhero suit won’t trigger nightmarish psychological flashbacks?!

Pros: Then again: While there will presumably be many appearances to come, Affleck’s first time out as Brucey will be a supporting bit in the Superman sequel, and limiting your exposure is never a bad idea. It’s not like he’ll just be expected to be a solid team player, à la Argo; when he’s onscreen, he’ll be expected to growl-steal those scenes away. But does anyone doubt that Affleck’s got the chops to, in a limited role, do just that? Two other things: (1) He’s a big enough name to where it’s at least not immediately comical to think he’ll be able to hang with Bale’s performance (again: Think Brolin), and (2) you might have wanted him to keep on churning out solid, contained directing/acting gigs forever — but this is former movie star Ben Affleck we’re talking about! Ever since he’d officially revamped his career, he’d probably been itching to grab that one huge splashy role. And who the hell could say no to Batman?