Allison ‘Marnie’ Williams Is Not the Peter Pan We Need, But the One We Deserve 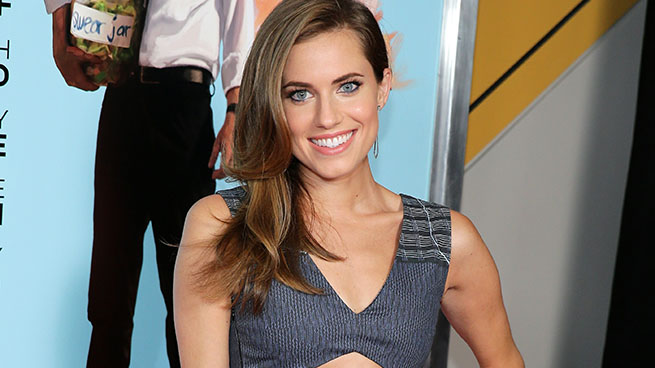 In a move seemingly engineered specifically to anger/frighten/delight/anhedonize Twitter, NBC has cast Allison Williams … as … PETER PAN … in its musical Peter Pan Live. What? What? What? No, but … what?

As you may recall from our world-spanning blanket coverage, this particular Mad Lib of a situation has been brought to us thanks to The Sound of Music‘s unexpected (well, unexpected by fools who dare underestimate the timeless wonder of people singing about the stuff that they are doing) rating success (more than 18 million tuned in) last holiday season. Soon thereafter, plans were announced to run this back again next year. And now here we are: NBC’s doing Peter Pan. And Marnie Michaels booked the lead. Someone find the mysteriously disappeared Charlie and tell him his dumb start-up is old news.

Williams confirmed the news with an Instagram photo of herself from costumed childhood, in the appropriate regalia. NBC has simply tweeted “Dreams do come true! #Girls star Allison Williams will play Peter Pan in #PeterPanLive!” And now we have to wait an excruciating six months to watch this all in the flesh. The exact air date, by the way, is December 4, which, coincidentally, is Jay Z’s birthday. Ah, yes. We should have known. Only the Illuminati could have been behind something this diabolical.