Afternoon Links: Why Don’t You Ever Watch Community, America? 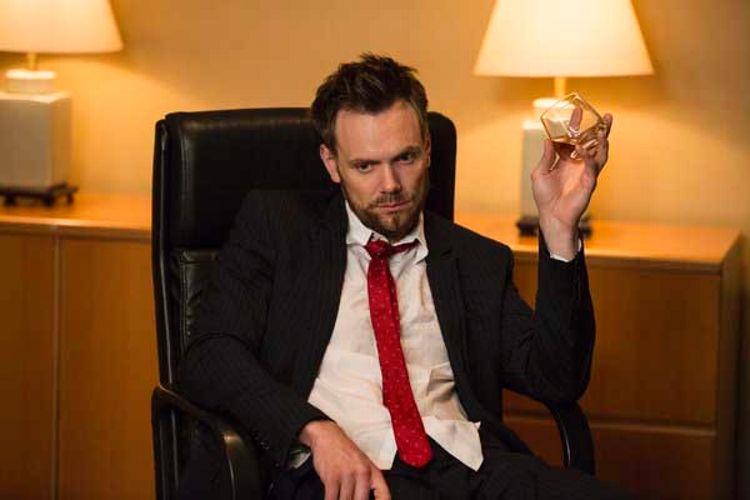 Community‘s fifth season started on Thursday night with two new episodes and one old, sorely missed Dan Harmon. Problem is, NBC’s average viewership from 8 to 9 p.m. was only 3.4 million people, the lowest audience the show has ever gotten for a premiere. The 1.3 rating in the 18-to-49 demo was a 32 percent dip from Season 4’s kickoff. “The glass half-full way of looking at the numbers: Community still did better than NBC’s other Thursday comedies [Sean Saves the World, The Michael J. Fox Show],” writes Vulture’s Josef Adalian. “It’s also worth remembering that Community tends to do much better once DVR data gets figured in.”

Fast & Furious 7 will make use of some of its existing Paul Walker footage and have the Brian O’Conner character retire before the end. He will not be killed off.

Those hyper-specific Netflix genres? Yeah, there are almost 77,000 of them.

You are stuck in the snow; play Downton Abbey Clue.

Diplo made a two-hour 2013 megamix. It’s got Kanye, Katy Perry, Daft Punk, Jay Z, Drake, Rihanna, and all the other artists. [via]

An extremely long time after LMFAO and “Party Rock Anthem” enjoyed their moment of popularity, Rick Ross is suing over that “every day I’m shuffling” bit.

Vince Gilligan would like Mike Ehrmantraut on Better Call Saul. [via]

Clay Aiken may run for the House, representing North Carolina.

Beyoncé on “Partition,” which features sultry lyrics such as “driver roll up the partition, please / I don’t need you seein’ Yoncé on her knees”: “I still haven’t played it for my mom. She’s going to be very mad at me.”

And Axl Rose is a surprisingly excellent fellow to rent your apartment to.