Afternoon Links: So Many Racists, So Little Time 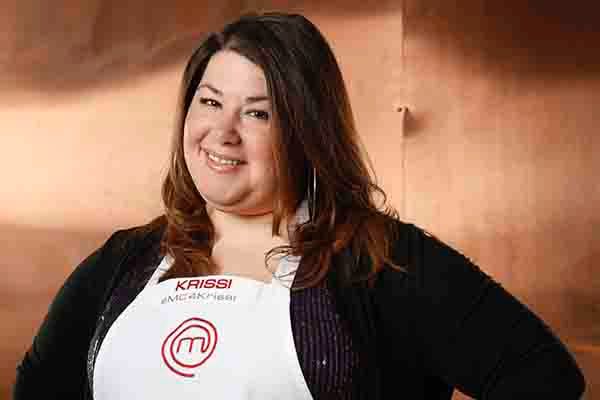 The hot water of controversy that has been sous-viding Paula Deen just accepted another vacuum-sealed pouch of hatred into its steamy bath: MasterChef’s Krissi Biasiello has been called out on racist tweets from May 2012, including one in which she refers to the NBA as “N—–s Bouncing Around #thatsracist.” The hashtag really helps decode that mystery, Krissi, so thank you for that. She has since deleted her personal feed, but her MasterChef handle remains active to accept angry @’s. Krissi’s been ostracized by the other contestants all season without much of an explanation as to why — I assumed she was just really, really bossy — but now it seems possible that she’s just a big jerk. Not as big a jerk, however, as this year’s Big Brother contestants, who are representing themselves even worse than they usually do. Hitler appreciation, n-words, c-words, Asian stereotyping, homophobia … select all, check. What a bag of barfs.

The RIAA, for One, Is Into Jay-Z's Cell Phone Gimmickry