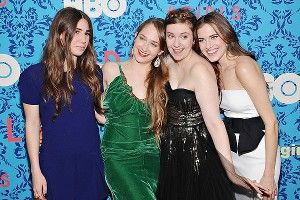 Trailers of the Week: Man of Steel, Anchorman: The Legend Continues, and More