Batman and Superman Are Afraid of Captain America 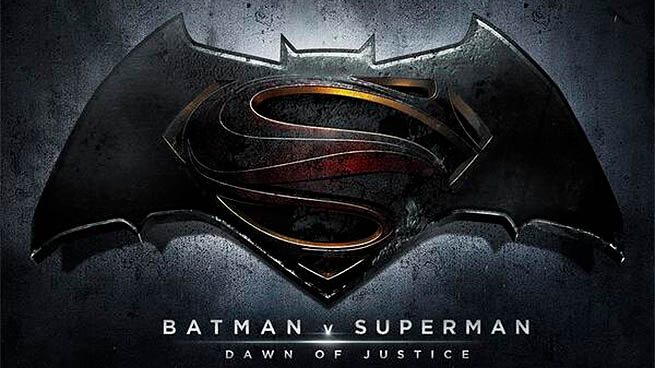 Much has been made about Batman v. Superman: Dawn of Justice going head-to-head with one of Marvel’s first PHASE THREE MOVIEVERSE movies, Captain America 3. Especially after The Winter Soldier nearly doubled Captain America‘s worldwide gross, raking in $714 million. Man of Steel, which is a sleek film about the most popular superhero in the history of humanity, made $668 million the summer before. So maybe you’d think adding the other biggest superhero in the known universe would be enough to strong-arm Marvel out of a premiere date, but instead it’s Zack Snyder and DC who’ve blinked. Captain America 3 will still release on May 6, 2016, while Batman v. Superman will kick off summer 2016 on … March 25. Probably smart business for everybody — a humongous superhero movie launching in the beginning of spring is going to be weird as hell, though.

Netflix COO Ted Sarandos is “positive” that a fifth season of Arrested Development will happen. “It’s just a matter of when.” When … anyone can find the energy to get excited after that trash fourth season? Cool, we’ll let you and Mitch know, Teddy buddy.

Strong “fuck you” from Spike Lee to the NYPD.

“I am very, very flattered that anyone is associating my name with that show. It’s a brilliant show, they did such a good job with it. HBO always does good stuff. The best. That’s all I can say.” —Elisabeth Moss on those True Detective casting rumors

Larry David wrote a play called Shiva, it’s coming to Broadway, and he may star in it.

Ready to watch Eddie Redmayne as Stephen Hawking in The Theory of Everything?

The Fault in Our Stars is getting a Bollywood remake.

Epix is broadcasting Alexander Payne’s beautiful, black-and-white Nebraska in color, even though Payne doesn’t want them (or anyone?) to.

Five episodes in, Girl Meets World has been renewed for Season 2.

Do You Like Prince Movies? Podcast: 'Get on Up' and 'Guardians of the Galaxy'

James Van Der Beek Joins 'CSI: Cyber,' Which Is Really What They're Calling This Show