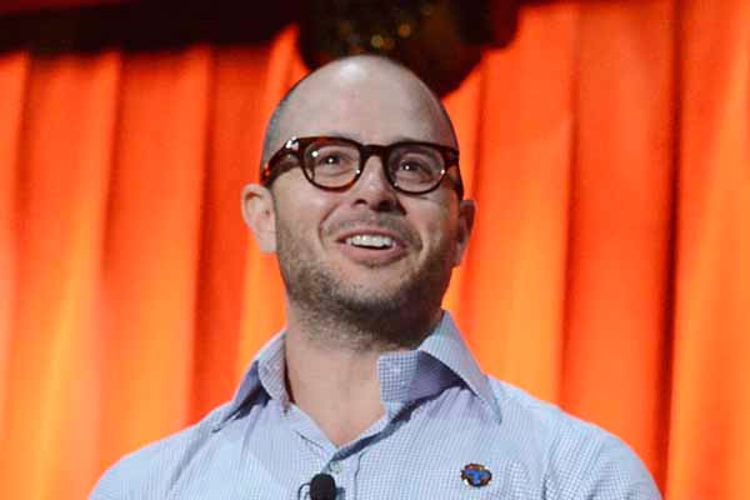 In case you missed it, Lost co-creator/showrunner/apologist/explainer Damon Lindelof loves Breaking Bad. He wrote a Heisenberg = Batman piece for Vulture last week, and now he has taken to The Hollywood Reporter to talk about how he’s ready, post-BrBa, to stop discussing the divisive/awful/pretty OK (no? just me?) end of Lost. “I’m sick of myself for continuing to beat this particular drum, so I can’t imagine how sick of it you are. If it’s unpleasant and exhausting for me to keep defending the Lost finale, aren’t you getting tired of hating it? And so … I, like Walter White, want out. To be free. And to grant you the same.” Then he offers a deal: You, the Lost haters, acknowledge that Lindelof knows your feelings (“I will think about your dissatisfaction always and forever”); in turn, he’ll “finally stop talking about it.”

October Book Recommendations: The Circle, The Night Guest, and Thank You for Your Service