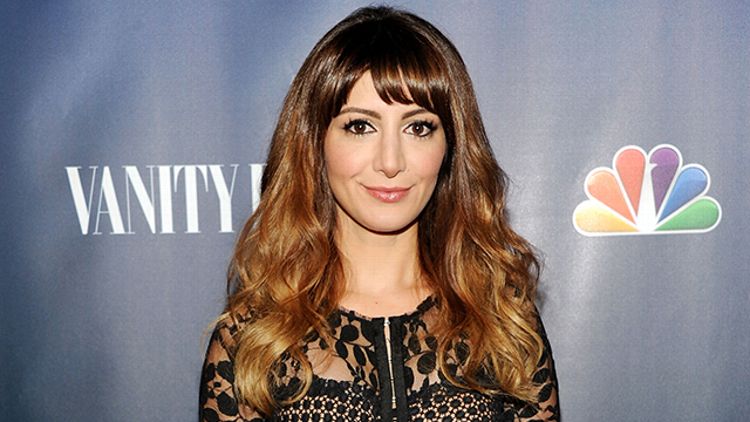 Stand-up comedian and former Saturday Night Live writer John Mulaney has a sorta-autobiographical sitcom that has gone through some ups and downs — mostly with NBC — before getting a series order from Fox this week. Entertainment Weekly calls Mulaney “one of the most promising-sounding pilots from earlier this year.” Splitsider, in an impassioned piece from May titled “Why NBC Will Regret Not Picking Up Mulaney,” wrote that “it was a good pilot and … the series had enormous potential.” The latter went on to argue that NBC’s biggest loss wasn’t so much the series but Mulaney himself — co-creator of Bill Hader’s Stefon, 31-year-old candidate for prime-time stardom, and deliverer of great joy. So congrats, Fox! You got yourself a John Mulaney!

What Fox also got in the process is a Lorne Michaels–produced series that’ll star Martin Short as Mulaney’s boss. Splitsider adds that Nasim Pedrad, SNL’s longest-standing female cast member, was tapped for NBC’s iteration of Mulaney in April and she’s sticking around for the full Fox experience. Pedrad was prepared to join the mass SNL exodus after last season wrapped; now it’s unclear, although likely. “It’d be impossible schedule-wise to star on a network sitcom while being in the SNL cast, so this is probably a safe bet,” Splitsider writes. Vulture got its hands on the pilot script last spring and read that Pedrad’s character would play Mulaney’s roommate, described as “cute but weird.” So will this series run directly before or after New Girl?