After Dropping American Sniper, What Should Spielberg Do Next? 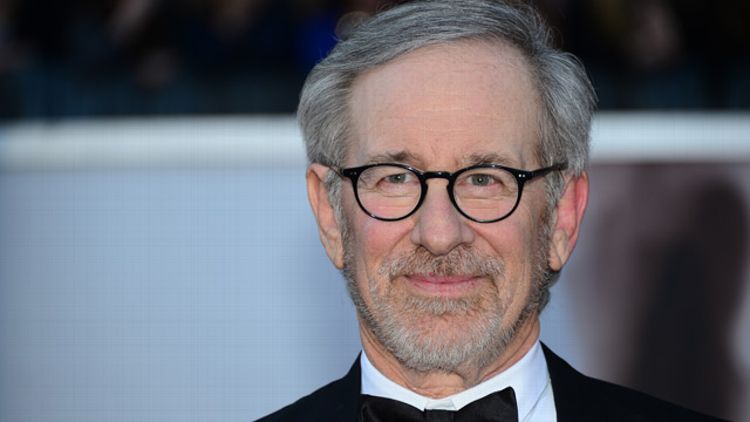 As Deadline reports, Steven Spielberg is no longer set to direct American Sniper, the Bradley Cooper–starring adaptation of the memoir of Navy SEAL Chris Kyle, the deadliest sniper in American history. There’s no big reason why: Uncle Stevie just “couldn’t square his vision of this movie with the budget.” So, what will be next?

Well, who the hell knows?! As Deadline points out, this is Spielberg’s second time reversing course on a Lincoln follow-up: “He was looking to move fast on Robopocalypse, the Daniel H Wilson science fiction novel that was adapted by Drew Goddard. Spielberg still intends to direct that film, but he wanted to re-develop it. It is probably not his next film and will instead come further down the line.” Meanwhile, the only rumored project sticking around on his IMDb page is Indiana Jones 5, which, please god, no. If Spielberg is going to work with his buddy George Lucas on a revitalized franchise — well, has anyone called to inquire about purchasing some J.J. Abrams insurance? Otherwise, we stay waiting.

As for American Sniper, it’s not dead in the water — Cooper is still on board to star, so now Warner Bros. (it was partnering with DreamWorks when Spielberg was in charge) will look for a whole new tango partner.

Incidentally, the story of Kyle is one with a tragic ending. Despite his hero status and national press attention, Kyle returned to the U.S. dealing with a troubled family life and PTSD. Later, he would find a measure of peace in assisting other veterans during that same transition back to civilian life. Then, in 2013, while on an outing with one such veteran to a gun range, Kyle was killed by the mentally ill man. This part of the story raises questions about how the government treats its own soldiers once they’re back home along with the perceptions of a conquering hero versus the realities of PTSD, and certainly doesn’t fit into an easy movie narrative. For the complete story, there’s Nicholas Schmidle’s excellent New Yorker feature on Kyle’s death.

Afternoon Links: MGMT Would Like You to Know 'Your Life Is a Lie'

Grading the Top 10 Comedy Songs in the U.K.!