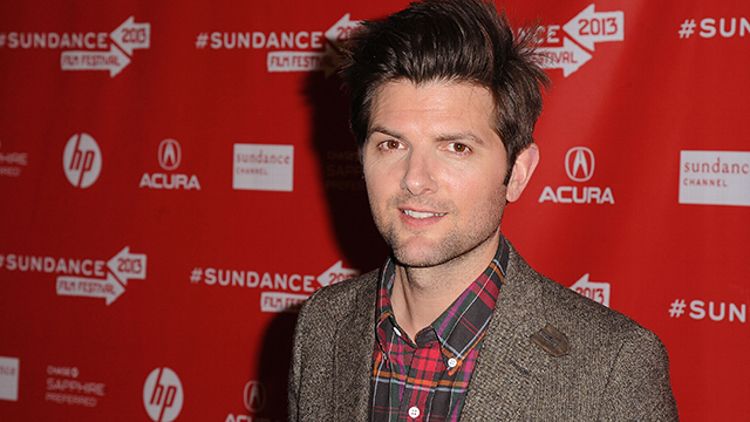 Let’s let erstwhile Rock & Roll Jeopardy! host Jeff Probst explain what’s happening here: “Hello, everybody … last year, we brought you what we were led to believe was the greatest event in television history: a shot-for-shot re-creation of the opening title sequence to the 1980s hit show Simon & Simon.” (Remember? This? With Adam Scott and his buddy Mr. Jonny Hamm?) “Well, as it turns out, it wasn’t the greatest event in television history.” Pause. “Not even [beep]ing close.” So what did we get this year? Adam Scott subbed out Hammy boy, picked up his Parks and Rec MVP teammate Amy Poehler … and they did a shot-for-shot remake of the title sequence of Hart to Hart. I’m sorry? What’s that? Your brains are all over your shoes? Cause they’ve exploded? Right through your nose? In other words: If you have a spare 20 minutes, watch this. Adam Scott is truly the greatest.