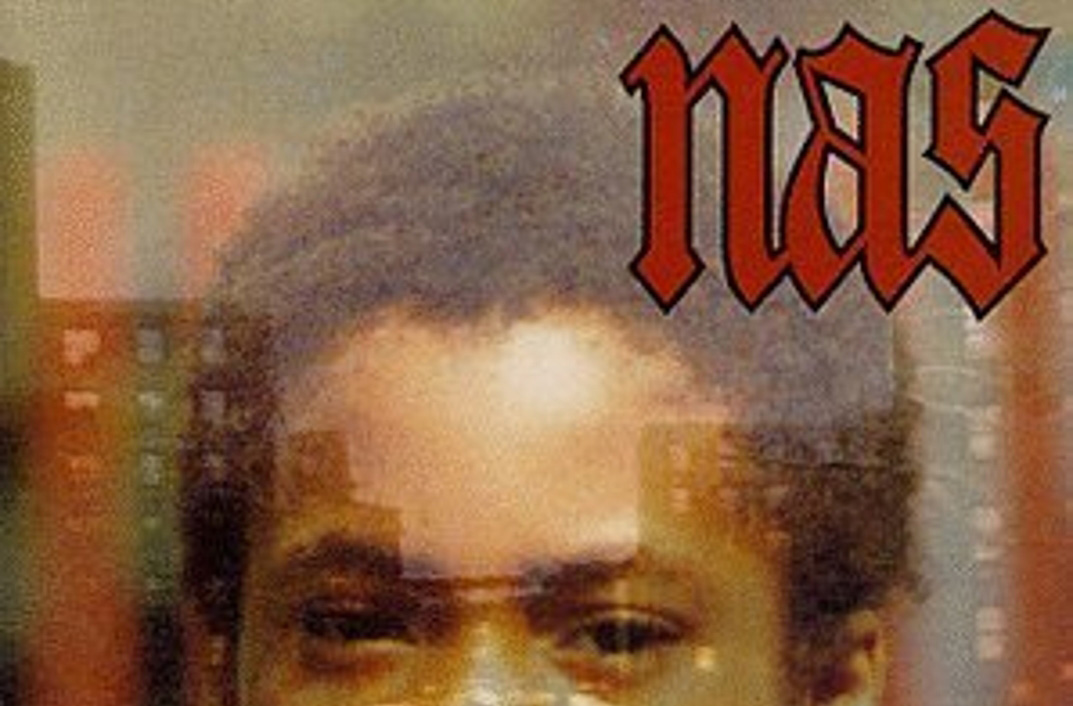 Nas’s Illmatic, which turns 20 tomorrow, has been sampled (at least) 312 times since he ripped it from a poisonous, deadly, extra-dense chunk of Queensbridge, New York, concrete and turned it into a consumable part of rap history. This is remarkable when you consider that the album is only 10 tracks long; more still given that one of those 10 is an intro that’s less than two minutes in duration.

If you don’t count the aforementioned intro, that means Illmatic has been sampled an average of 35.4 times for every song on the album. I can’t see your face right now, so I’m not sure if you’ve interpreted 35.4 as a large number or not, so here: To place this stat in narrow, genre-specific context, Biggie’s Ready to Die, also released in 1994, also accepted as a classic, and also featuring a child on the cover, has been sampled an average of 20.8 times per song. And really, even this number is swollen; “Juicy” alone has been nabbed 108 times. No other song on the album gets even half that.

Another: Jay Z’s Reasonable Doubt (1996), also accepted as classic, earned a meager 5.0 average for per-song samples. (I am left to assume that his low, low average is, at least in part, due to his album cover having zero kids on it.)

Biggie was deified after his tragic death and Hova married Beyoncé, but Nas crushes them both here.

This is the Illmatic Influence Infographic, a color-coded chart that shows (probably) all of the songs that currently use a sample from Illmatic. (Thanks to the good folks at WhoSampled for the data.)

I can’t think of one single reason someone would need to know any of this other than to know it. But sometimes that’s the point.

"Probably 'Smokin Aces', because it wasn't my hair, and it was like, long beautiful hair that I could never grow." … "Yeah. I take a supplement called Viviscal. And it's supposed to help speed up your hair growth. And I really think it works, because my beard grows really fast and I have to get a haircut once a week while using it." —Ask Jeremy Piven Anything About His Hair