On the Heels of Apple Music’s Big Announcement, What If Major Artists Stopped Releasing Albums? 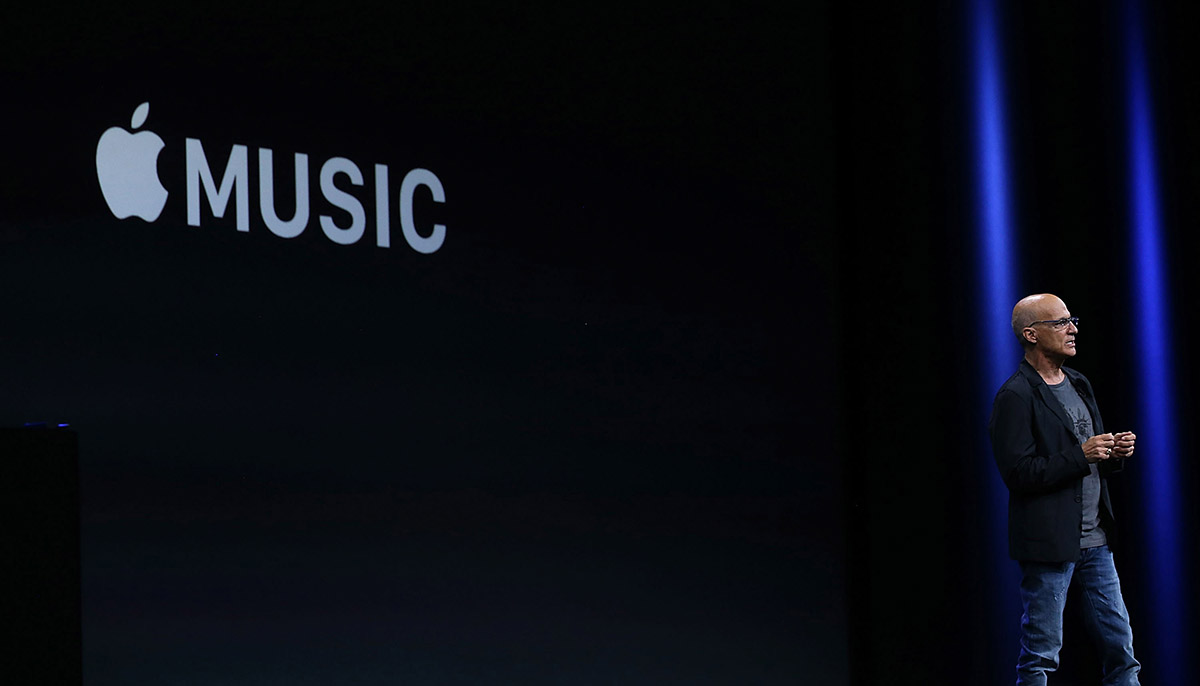 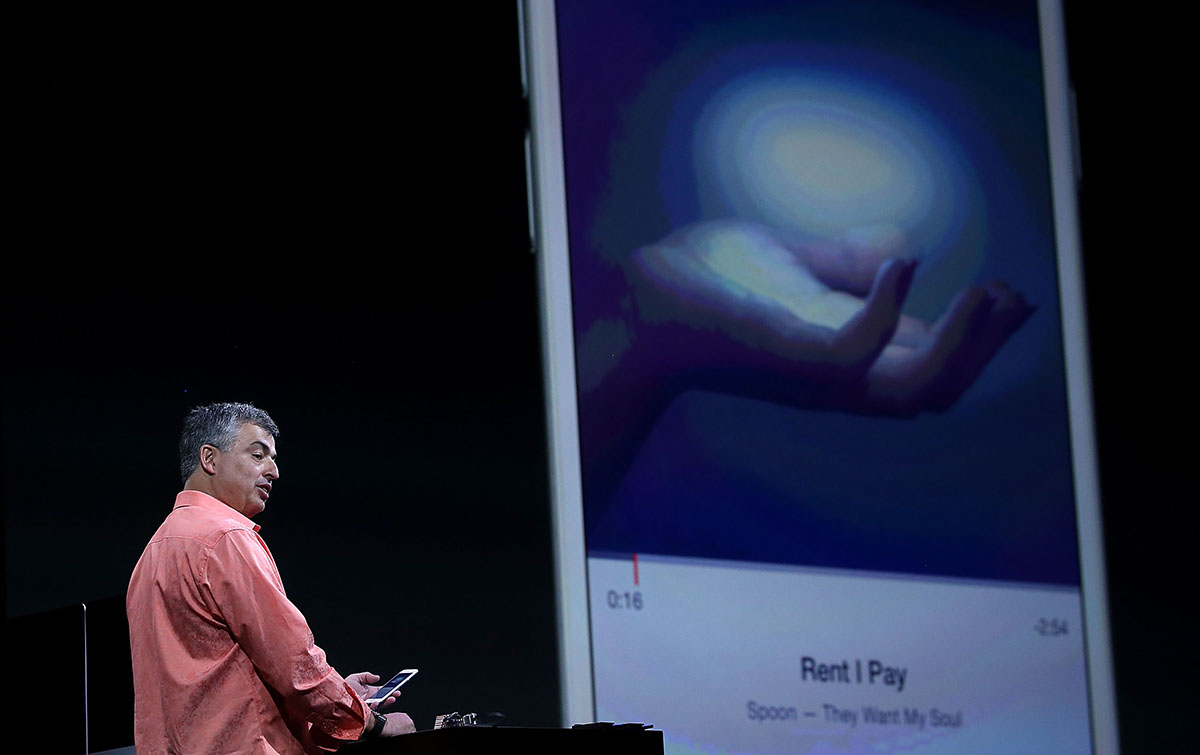