We Went There: The First and Last Chance to Hear Wu-Tang’s ‘Once Upon a Time in Shaolin’ for 88 Years 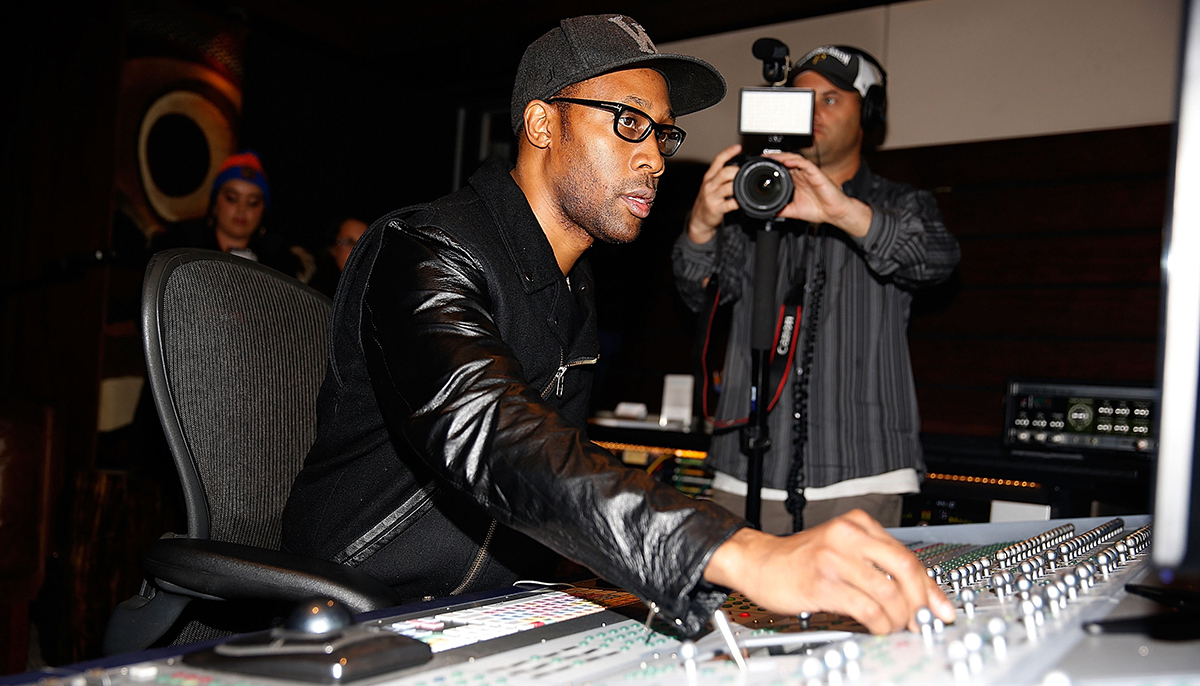 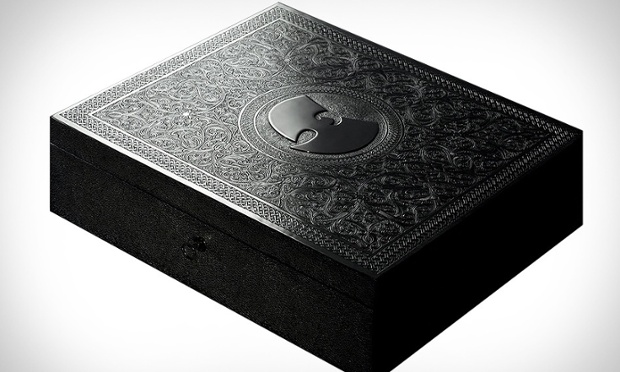 Filed Under: Music, Wu-Tang Clan, RZA, once upon a time in shaolin..., PS1, Cilvaringz, Sasha Frere-Jones