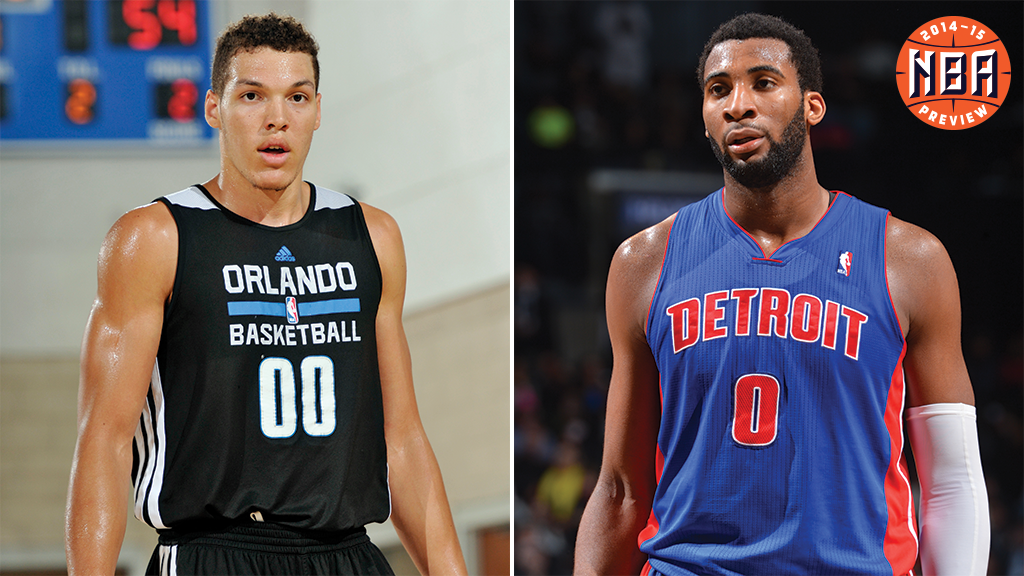 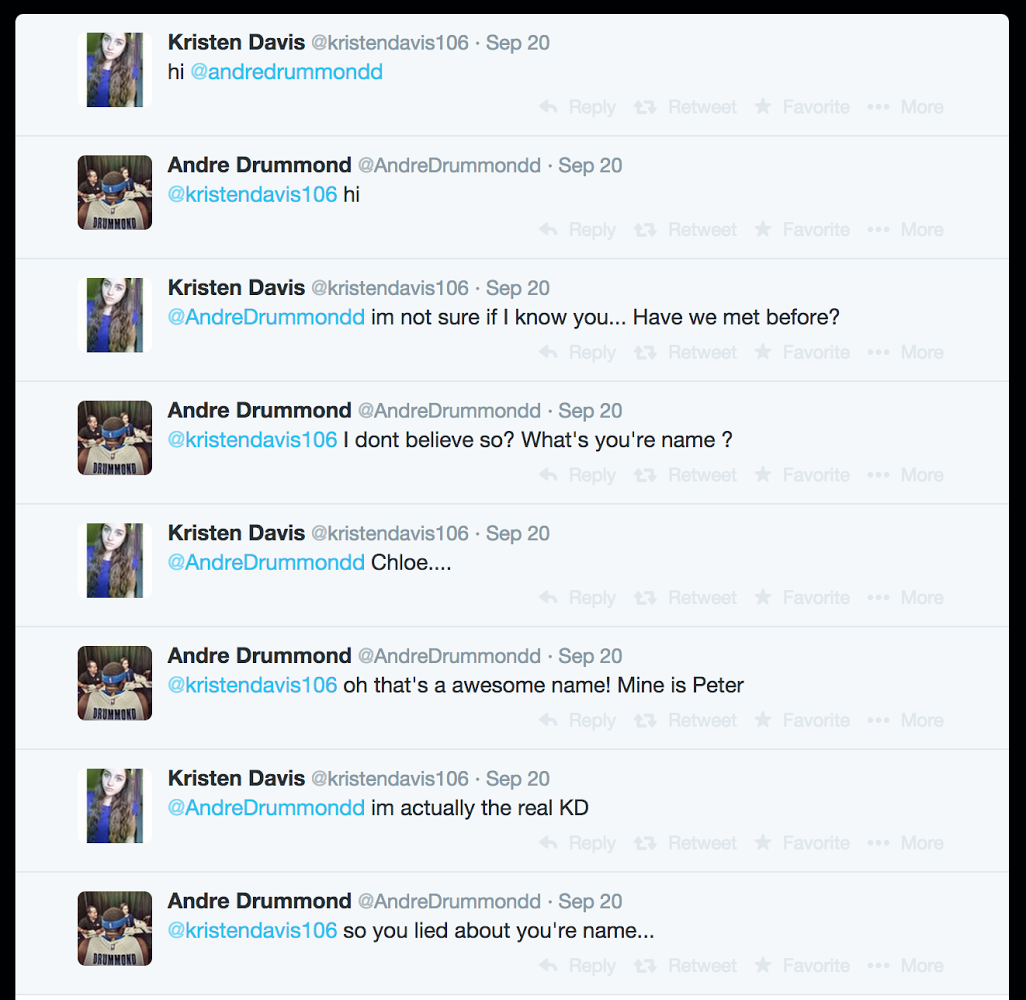 NBA Windows: The Cavs Have All the Makings of a Title Contender