Who Is Kristaps Porzingis? 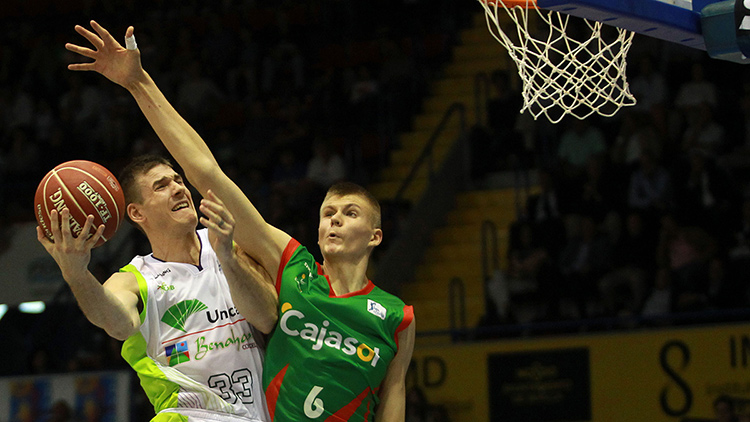