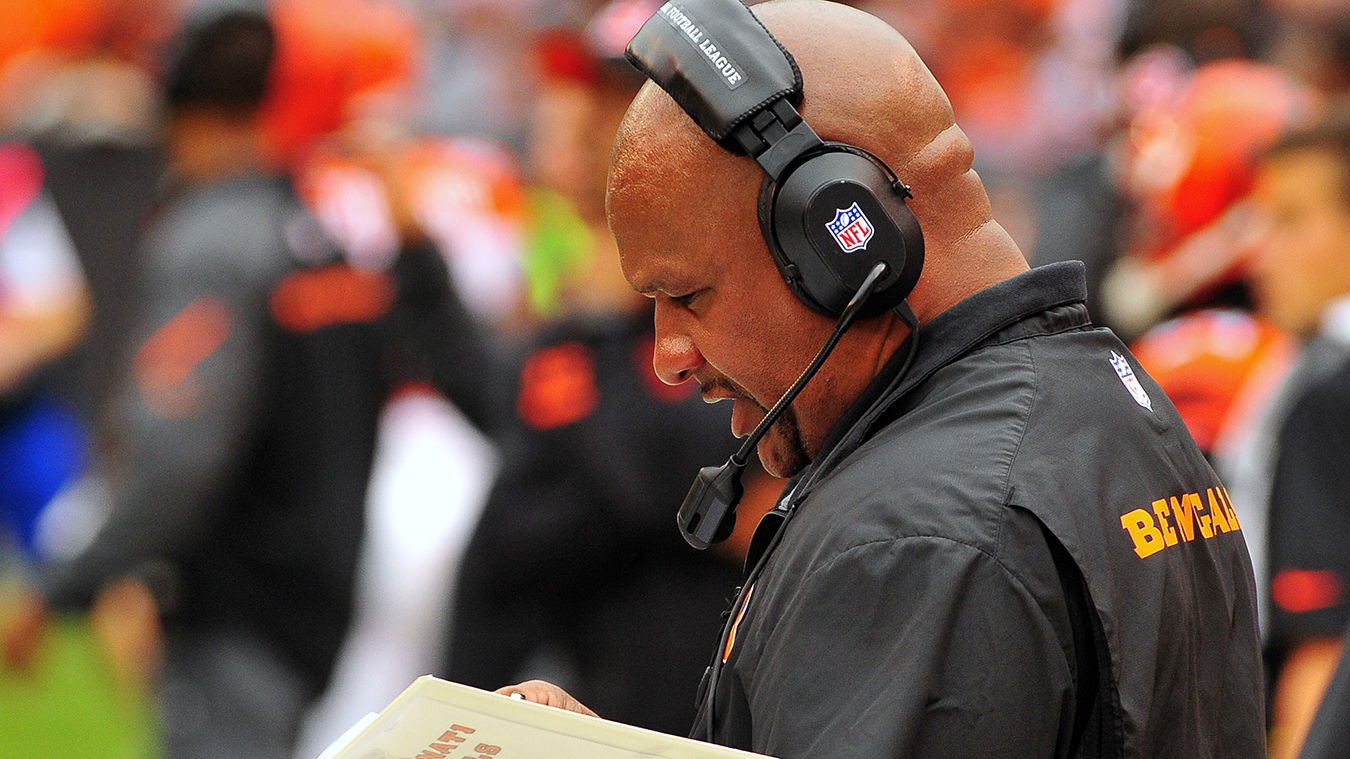 The 2015 NFL season has ended before it even began. Training camps, which open around the league this week, may as well be canceled. The games themselves are entirely superfluous. Find something else to occupy your Sunday afternoons this autumn — might I suggest pickleball? — because professional pigskin is taking a yearlong sabbatical.

How do we know this? Because Bengals offensive coordinator Hue Jackson told us so.

OC Hue Jackson on offensive creativity: "We are going to open Pandora's box. Last year we just tickled it." #Bengals

Laugh if you want, but it would be a mistake to underestimate Jackson’s powers. According to the Cincy OC, “it’s a chess match, and whoever is not afraid to pull the trigger, pull the trigger.” Jackson isn’t just playing chess, he’s playing wizard’s chess, while the rest of the NFL is playing checkers. 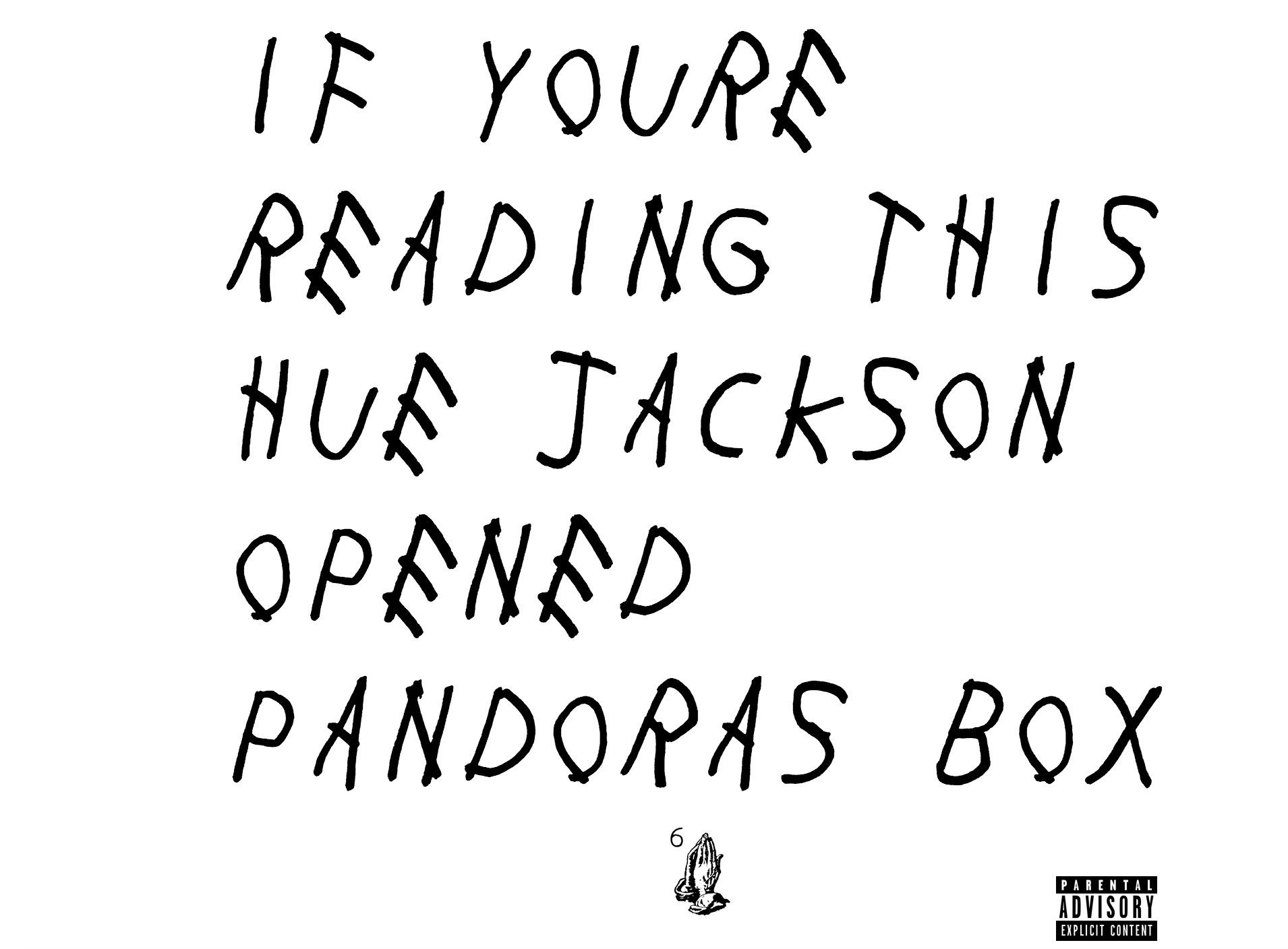 Perhaps you’re wondering why Jackson didn’t open Pandora’s box last season, his first at the helm of Cincy’s offense. After all, the Bengals ranked 15th in total offense in 2014 — not terrible, of course, but nowhere near the level of dominance you’d expect from a unit whose coach has a playbook that looks like this: 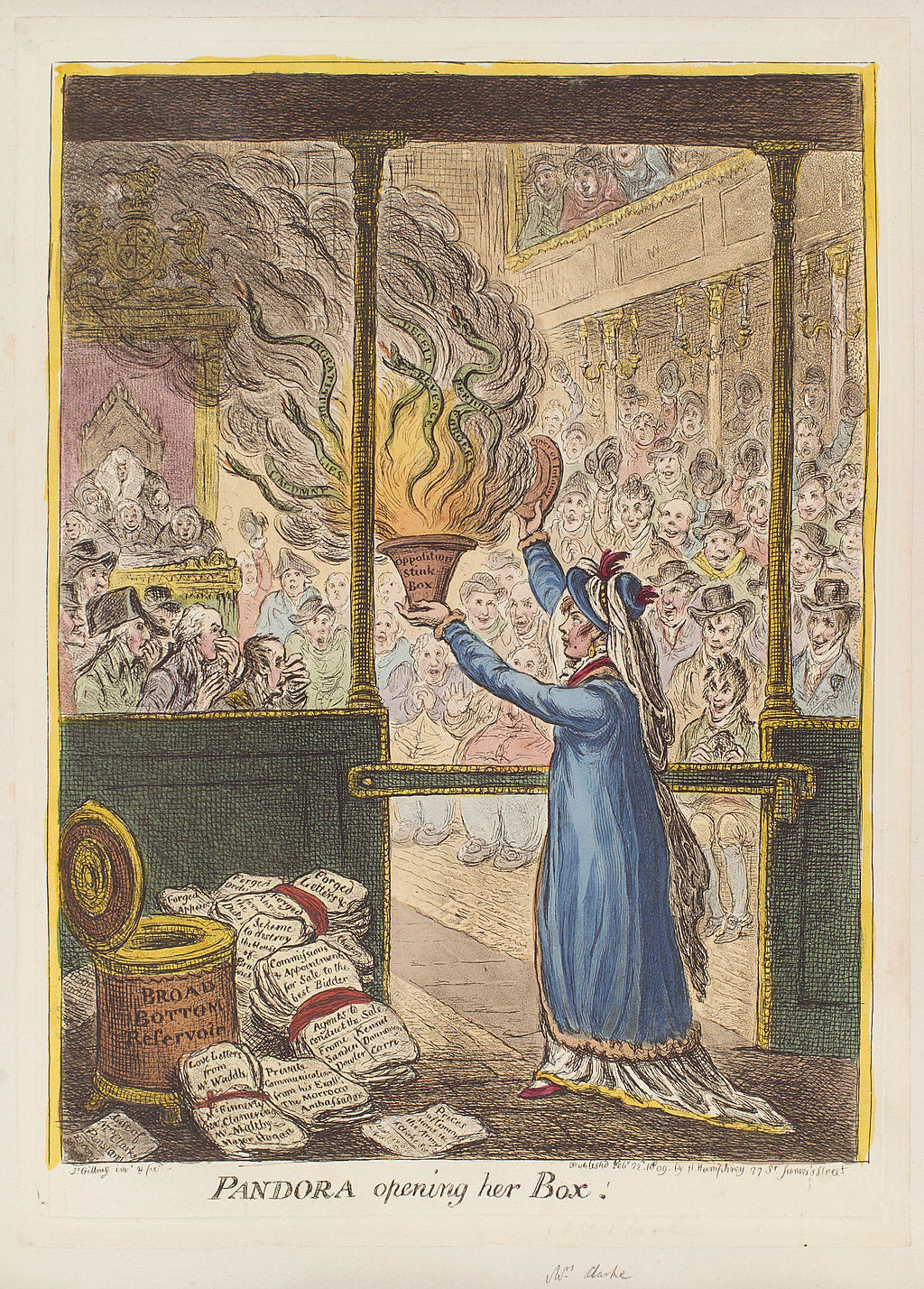 That one is called Spider 3 Y Apocalypse. Think about it: What if last season’s middling performance was all part of Jackson’s plan? What if the Bengals intentionally played mediocre offense in 2014 so as to take the NFL by complete surprise in 2015?

Remember that Thursday night game against the Browns in which Andy Dalton had one of the worst performances in quarterbacking history? In retrospect, that was all a part of Jackson’s master plan.

Why else would the Bengals have chosen not to address the quarterback position this offseason? Clearly they knew something about Dalton that we didn’t — namely, that his myriad professional failures were the direct result of a closed Pandora’s box. Now that the box has been opened, perfection is all but a given for the Cincinnati offense, so it’d be a waste of precious time and resources to play out the season. What’s the point if there’s no suspense?

Nonetheless, it’s interesting to ponder the on-field implications of an open Pandora’s box. Everything is in play. A.J. Green could morph into a bloodthirsty velociraptor before our very eyes, with Jackson playing the role of Chris Pratt in Jurassic World. They’d make a formidable duo. Meanwhile, Giovani Bernard and Jeremy Hill could take turns juking defenders out of their uniforms (literally), and Andre Smith could maybe even shed a few of his excess pounds. The possibilities are endless, and the only limits are in your imagination.

Of course, the act of opening Pandora’s box requires a key, and Jackson’s key is Dalton. As we posited above, the first four years of Dalton’s career were essentially a long con, and now the REAL Dalton is ready to reveal himself to the football-watching public. “I understand that we haven’t won a playoff game and that falls at his feet, and mine, too, and the rest of the offensive staff and players, as well,” Jackson said. That’s a pretty level-headed assessment, and cracking open a playbook containing all the world’s known and unknown evil is the logical step to take. And by the way, evil is a redhead.

Let’s call him Dalton 2.0. He’s not so much a human quarterback as he is a supernatural entity designed to complete out routes and call ancient Greek audibles at the line of scrimmage. You know how it took Bruce Wayne a few years to become Batman? The same goes for Dalton’s transition to Dalton 2.0. But when Pandora’s box is finally open, the opposition has no choice but to surrender. The alternative is a slow, painful, inexorable death at the hands of the Red Rifle.

Hue Jackson is done playing games. He’s done being content to merely tickle Pandora’s box — he’s gone ahead and opened the damn thing like an exhilarated toddler unwrapping presents on Christmas morning. Now all we can do is wait.