What Do You Do When Your Contender Becomes a Rebuilder? 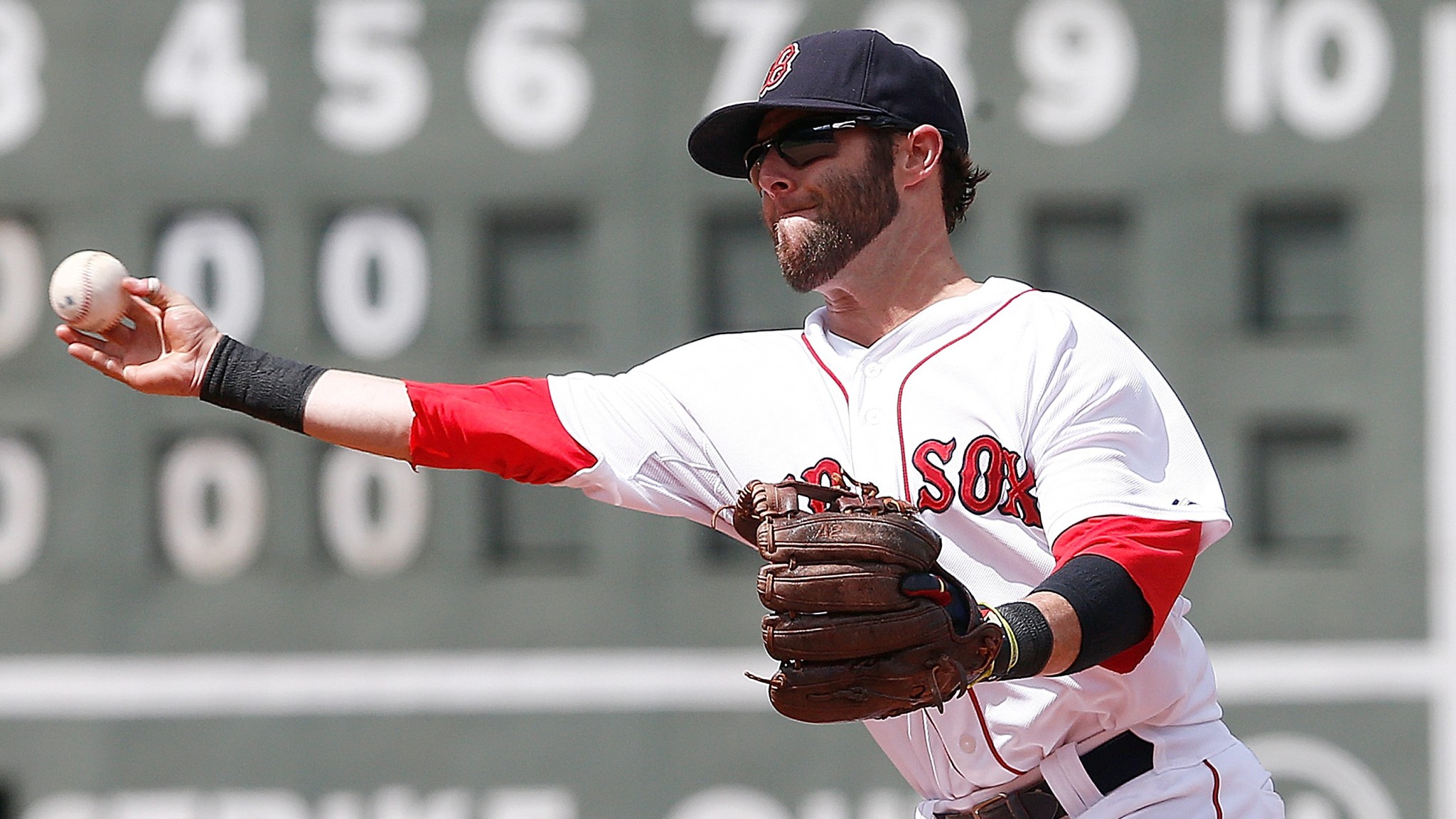 On Tuesday, I looked at the good side of early-season unpredictability and the tough decisions faced by GMs who find their clubs a lot further along the rebuilding-contending spectrum than they’d have thought in March. The Blue Jays, Mariners, and Marlins all face tough decisions about whether to stay the course or try to jump on an opportunity to steal a playoff spot, as do several other teams that I didn’t mention.

But there’s a flip side: Teams that (often rightfully) expect to contend can see the enterprise go entirely to pieces by July 1. What do you do then? This is a problem that afflicts perhaps as many as a quarter of the teams in Major League Baseball this year, but let’s focus on three.

I marvel at the Red Sox. I guess I buy the line about the Cardinals being the best-run team in baseball, but — and this is going to sound weird — we don’t give the Red Sox enough credit for having an incredibly well-run organization, top to bottom. I love the way they think strategically, because over the past 10 years, they’ve won three World Series with three almost completely different rosters. They sell on guys at exactly the right moment incredibly often, and when that time comes, they have no compunctions about cutting a franchise cornerstone loose the instant he’s not worth the salary or when they can get someone better. It’s uncanny and quite brave, considering the resources invested in that team and the legion of frightening crazy people who both support the Red Sox and cover them in the media.

But considering what young talent is up in Boston right now and what’s coming through the pipeline, there’s no reason to hold out hope for this season when you can get a jump on 2015 and 2016. Trade Jonny Gomes and Shane Victorino while they still have value. Both Jake Peavy and John Lackey can walk after the season and both are well past their best days — if either is still in Boston at the end of the season, GM Ben Cherington has failed, unless he plans to extend a qualifying offer. Neither should be back long-term. The only reason David Ortiz and Jon Lester shouldn’t be gone as well is that both seem to value playing in Boston over the gross pursuit of free-agent money.

The real tricky one is Dustin Pedroia, who is signed through 2021 on a contract that’s extremely team-friendly if he resumes a career trajectory that ought to land him in the Hall of Fame. That sounds great, except Pedroia is 30, he’s having the worst season of his career, and down in Pawtucket, they’re calling Mookie Betts “The Massey Prenup” because he’s so hard to get out. (As opposed to Texas third-base prospect Joey Gallo — they say his home runs are like my jokes, because they never land.)

Trading Pedroia would take a special kind of dispassionate rationality and some maneuvering around limited no-trade protection, but considering what other holes the Red Sox could plug if they got equal value, they have to explore it.

This incarnation of the Rays has proved two things: First, even a smart front office can only field a competitive team for so long if it gets nothing from the draft. Second, while the Jonah Keri curse takes effect within a week if it comes in electronic form, it takes years to manifest if he writes a book about you.

As with Cherington and the Red Sox, I don’t feel like anyone needs to tell Rays GM Andrew Friedman that he needs to think strategically. The problem is, I don’t think the Rays have the ability to bounce back within a season. Boston has a huge war chest, a stocked farm system, and half a dozen pre-arbitration guys who are contributing at the major league level. A lot of the trade talk surrounding the Rays is centered on free agent–to-be Ben Zobrist and ace David Price, who can walk after 2015. And considering Zobrist’s versatility and Price’s place among the top pitchers in the game, both should bring back a substantial return.

But go through the rest of the roster and tell me how many current Rays you’d give more than 50/50 odds of being on the next playoff team to come out of Tampa Bay. Because I only count three: Chris Archer, Evan Longoria, and Wil Myers.

Tampa Bay subscribes to the Oakland A’s model of roster construction: devalued prospects and role players used in such a fashion as to extract maximum value from a given level of talent. Even the rest of its young, cost-controlled major league talent could go at a moment’s notice. Jake Odorizzi is very much in the “Too Early to Call” phase of his career, and while Alex Cobb, Matt Joyce, and Desmond Jennings are all quite good and on the right side of 30, all three go to arbitration next year, and once Rays players get expensive, they tend to get traded.

I don’t see an easy way out of this. The only good news for Tampa Bay is that Friedman knows more about baseball than I do.

I picked the Rangers to win the pennant before the season, and I’ve only recently come around to believing that they’re screwed. (Between the Rangers, Rays, Red Sox, and Pirates, most of the front offices I like are having a rough go of it this year.) About a month ago, Keith Law suggested that the Rangers should do what I said the Red Sox should do: trade most of the veterans and build around Yu Darvish and the kids, including an argument about Adrian Beltre and Gallo that’s more or less what I said about Pedroia and Betts.

I agree with that to a point: They should get what they can for their surplus of relievers, plus Alex Rios, who will be a free agent after this year (and would fit nicely into that corner outfield void I talked about Seattle having earlier this week). But here’s the difference between the Red Sox and Rangers: The Red Sox went from the World Series to the second division because in 2013, they had a lot of old guys who had great years, while this year, the Red Sox are old and bad. The Rangers, on the other hand, are hurt. Like, preposterously hurt. Like, ordinarily, when you see a small group of Texans take casualties this bad, you at least get a John Wayne movie out of it. Martin Perez, Derek Holland, Jurickson Profar, and Prince Fielder will all be back next year, even if you write off Matt Harrison and Neftali Feliz permanently. How much would those four guys go for on the open market? Rougned Odor looks less out of his depth with every passing day, and Gallo will probably bring his preposterous power to the big leagues next year.

They could ditch Beltre — and listen, if someone offers them the moon for him, I’m all for trading him — but that would put a lot of pressure on Odor and Gallo to fill a future Hall of Famer’s shoes, and it overstates the severity of Texas’s plight. I’d look into trading Pedroia because the Red Sox are getting old, have several upcoming free agents, and can carry on only if they get reinforcements. I’d hang on to Beltre, because apart from Rios and a couple of relievers, this team is largely coming back in 2015 and I’ll give serious thought to picking them to make the World Series again, even if GM Jon Daniels doesn’t get rid of anybody but his medical staff.