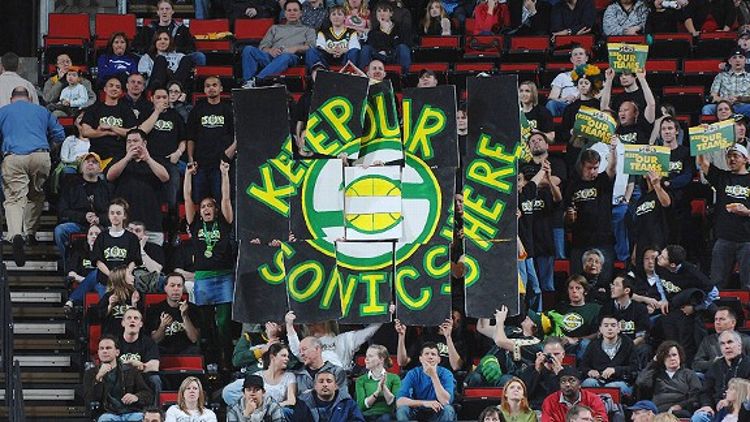 As two former Sonics fans, we’ve made it through three years without NBA basketball — think of us as seniors in the College of NBA-Less Winters. And we want to give you first-semester freshpersons a few tips.

What did we forget? E-mail us at triangle@grantland.com.