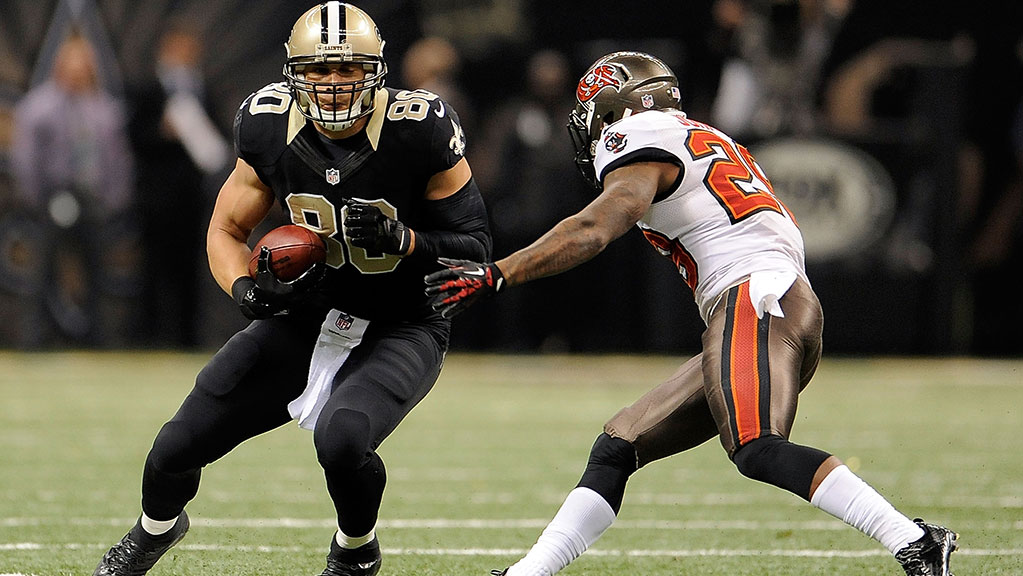 The NFL free-agent deadline is one week away, which means a lot of teams have made moves before the March 8 date, when clubs can begin contacting unrestricted free agents. Quite a few lucky (and likely well-deserved) players have earned their team’s franchise tag, while others haven’t been so fortunate. Here’s a roundup of information, courtesy of Rotoworld:

• The Panthers re-signed kicker Graham Gano to a four-year, $12.4 million contract. Gano made 24 of 27 field goals and all 42 extra-point attempts.

• The Eagles agreed to a one-year, $5.5 million contract for wide receiver Jeremy Maclin. Maclin suffered an ACL tear last year but is expected to be fully recovered by training camp.

• The Chargers re-signed inside linebacker Donald Butler to a multiyear contract. Ian Rapoport of the NFL Network reported that the contract could be worth up to $48 million over seven years. It has a team option after the third year.

• The Redskins assigned a nonexclusive franchise tag to Brian Orakpo worth $11.455 million.

• The Panthers signed Greg Hardy with a $13.116 million franchise tag.

• The Saints used a nonexclusive tag on Jimmy Graham, assigning him as a tight end with a $7.035 million contract. Graham will appeal that he should be paid as a receiver, which could bring him $12.312 million.

• The Jets assigned a nonexclusive franchise tag to kicker Nick Folk and can commit about $3.5 million in cap space to his salary. Folk kicked in 33 of 36 field goals last year.

• The Browns assigned Alex Mack a transition tag, a one-year, $10.039 million deal. The Browns would have five days to match an offer should Mack sign elsewhere, but this makes it unlikely he will leave Cleveland.

• The Cowboys cleared cap room for next season by converting $12.5 million of Tony Romo’s $13.5 million base salary into a signing bonus.

Here are some interesting things we found today on the Internet:

Lindsay Crouse over at the New York Times wrote about an 18-year-old runner who has multiple sclerosis but has become one of the fastest young distance runners in America.

Will Ford writes about unicycling in Beijing and segues into talks about his life, China, and the people he meets along the way.