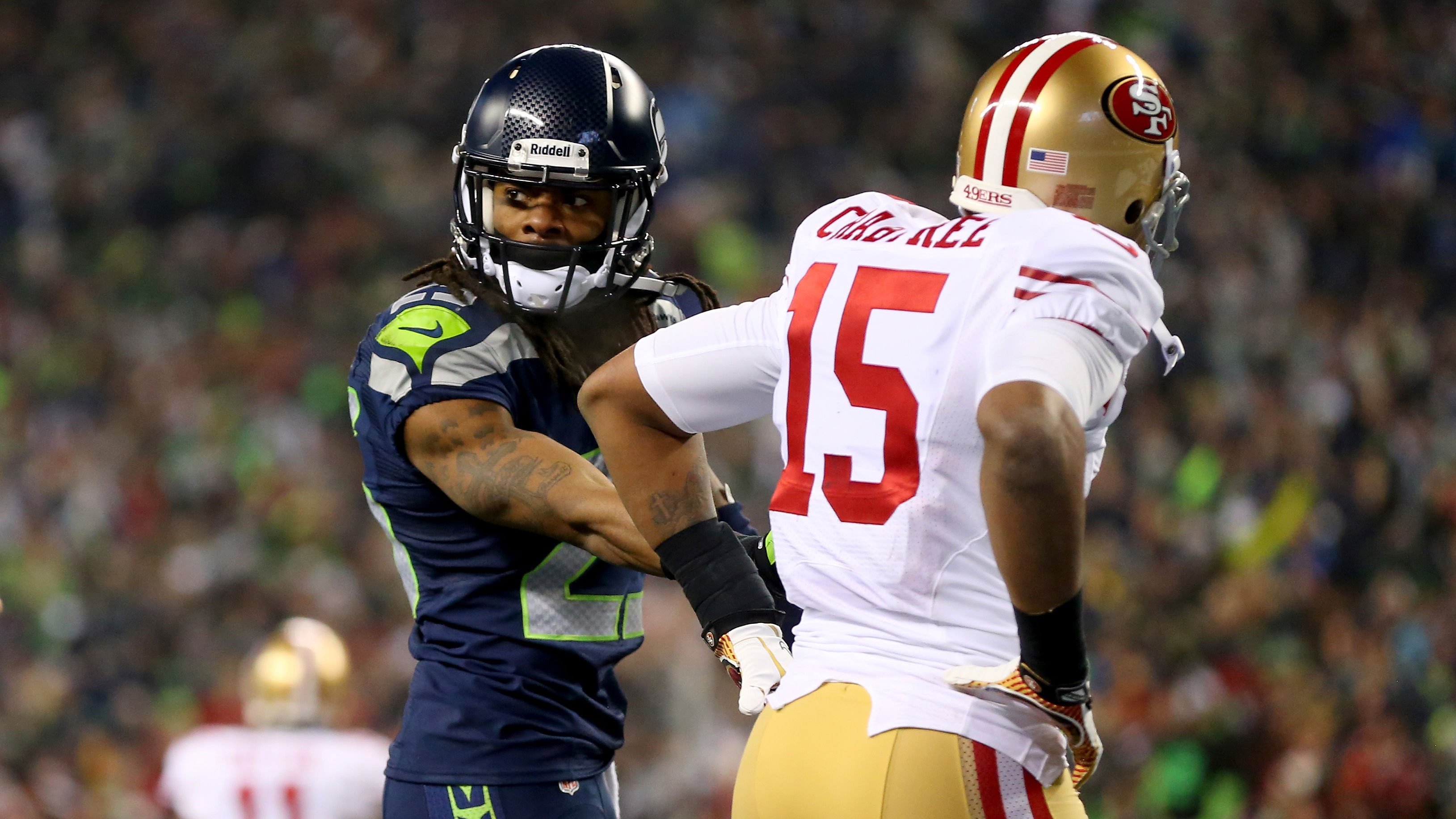 It wouldn’t be right for us to not start off this post with a quick NFL recap, so here you are: the Broncos beat the Patriots, 26-16, in the AFC Championship Game, and the Seahawks beat the 49ers, 23-17, in the NFC Championship Game. Not enough information? Check out Bill Barnwell with his championship recap; the Grantland staff with Run & Shootaround; Robert Mays on Peyton Manning, John Elway, and Terrance Knighton; and Louisa Thomas on Richard Sherman and the 12th Man.

In other news, Serena Williams and Maria Sharapova were knocked out of the Australian Open, leaving the bracket wide-open for defending champion Victoria Azarenka. Williams lost to Ana Ivanovic, ending a 25-match win streak. Sharapova fell to Dominika Cibulkova, 3-6, 6-4, 6-1, making 45 unforced errors along the way. Azarenka cruised past the fourth round with a 6-3, 6-2 win over Sloane Stephens. The men’s bracket was more predictable, with Rafael Nadal advancing to the quarterfinals after a three-set win over Kei Nishikori, and Roger Federer rolling after beating Jo-Wilfried Tsonga. Federer equaled Jimmy Connors’s record by reaching his 41st Grand Slam quarterfinals.

• Want to go to the college football title game next year? Be prepared to shell out $2,000.

Celtics alert: There will possibly be more updates about an imminent Rajon Rondo trade some time before the trade deadline or around the NBA draft in June.

The Brooklyn Nets’ Deron Williams will play today (or so he says).

Masahiro Tanaka is still a hot commodity, and the Chicago Cubs are the latest team to express interest, though whether the team is willing and able to shell out more money than the Yankees and Dodgers remains unclear.

Tonight’s NBA games look promising, and the two you should especially look out for are the Pacers at the Warriors at 10:30 p.m. ET on TNT and the Blazers at the Rockets at 8 p.m., also on TNT. The Warriors haven’t been all that great against the top teams in the league, so a W tonight would be crucial. The Portland-Houston game should be plenty entertaining, as both teams boast top-five offenses and are in the top three in 3-point attempts.

If college hoops is more your cup of tea, you should be in for a fun night. Creighton visits no. 4 Villanova tonight at 7 p.m. on FS1, and you’ll get a chance to watch Doug McDermott match up against a Wildcats team looking for its sixth consecutive victory. After that, you can watch Baylor-Kansas at 9 p.m., a Big 12 matchup featuring the exciting Andrew Wiggins, Perry Ellis, and Joel Embiid against a rebounding Bears team that dropped consecutive games for the first time this season.

As for the schedule in Melbourne, get ready for a fun Australian Open quarterfinals kickoff. Starting at 7 p.m., you can catch Li Na, Ivanovic, and David Ferrer against Tomas Berdych. Later you can watch Novak Djokovic against Stanislas Wawrinka, and a host of doubles matches.

Up and Down and Unfair: Embiid, Wiggins, and Kansas in 2014