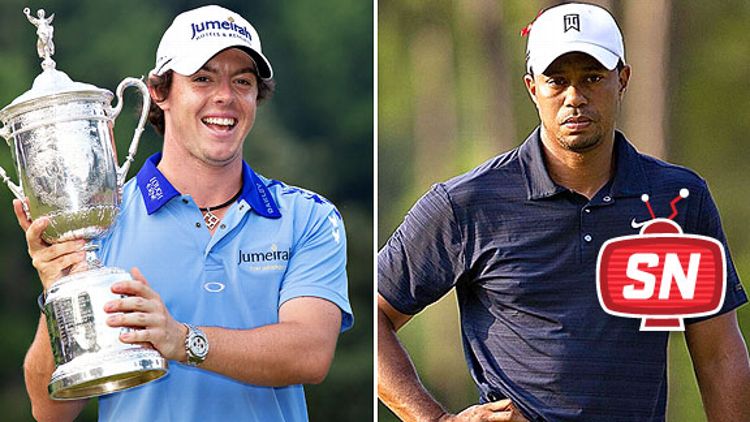 In honor of Father’s Day, a quick story: My mom called last weekend to tell me a fascinating story about my stepfather. He’s a retired teacher living in upstate New York, and, judging by his recent behavior, he’s more than a little bored.

He was at home browsing the newspaper last week when he came across the obituary of a man named Victor who had lived about 40 miles south. He and Victor shared the same last name, and my stepfather suspected it might be his deceased grandfather’s brother. (My initial reaction: My stepfather is north of 60, so how old was this guy? 130?) Mind you, he didn’t know for sure. It was a vague, unconfirmed memory of a first name, and he’d never met the man or anybody else from that side of the family.

Now, imagine yourself in that situation. Assuming you didn’t just move on to the sports page like a normal person, and assuming curiosity got the better of you, would you:

A. Check out the names of the person’s surviving relatives and look them up in the white pages.

B. Call the funeral home to find family contact information.

C. Call up the family members you DO know and see if you can trace it that way.

D. Dig out your best suit from the closet and head down to the funeral unannounced.

As you can probably guess, he chose “D”, which is absolutely incredible to me. What’s your opening line at the church in that situation? “Hi there … sorry about your loss. Is anybody here really into genealogy?”

If someone approached me with that pretense at a funeral, I’d automatically suspect it was a pervert who preyed on the grieving or someone trying to get free food. And I’m not sure which is more offensive.

But somehow, things went smoother for him. As insane as the idea was, it turned out he really had found a forgotten side of the family, and they welcomed him with open arms and invited him to — no joke — a “family-tree party.” He dragged my mother along on Saturday, and everyone loved him.

So, good for my stepfather, who I’ll now be using as inspiration for a screenplay called “Funeral Crashers.” It’s a heartbreaking tale of lonely souls who seek companionship through other people’s deaths, and will star Crispin Glover as every character (especially the cadavers).

The weekend in sports was less eventful than any family-tree party I can imagine, and included far fewer pistol duels: