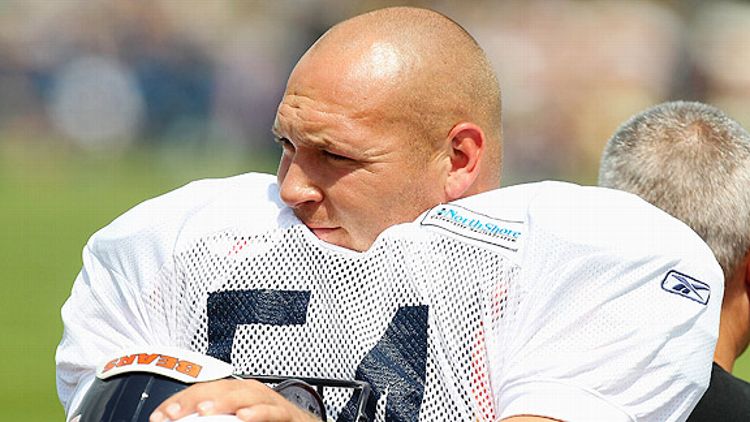 Here’s your Wednesday whip-around on the stories dominating the headlines and lingering in the margins of the NFL. No pads needed.

Today on The B.S. Report