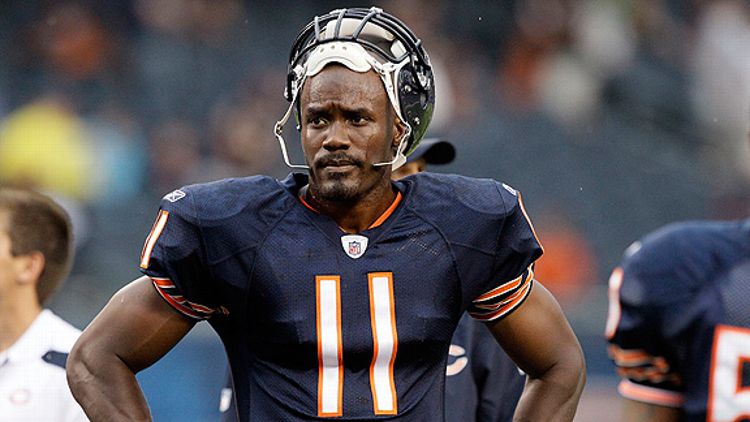 Extra, extra! Read all about it! Then develop a stomach ulcer. Do you like an NFL team? Then I have news for you … and it’s probably bad news.