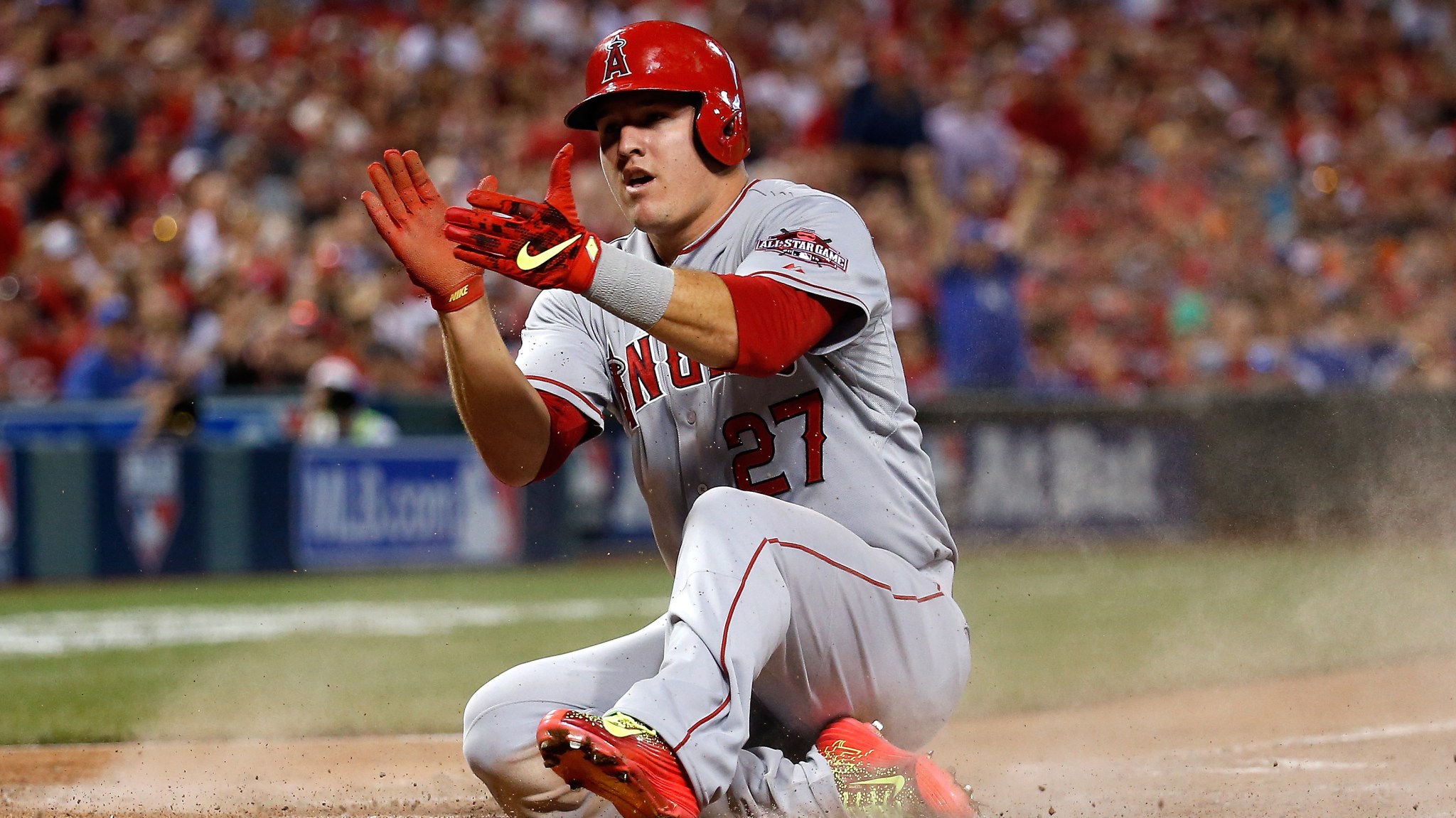 Tuesday night in Cincinnati, we saw the past being handed off to the future. Or rather, we saw what should’ve been that handoff.

The pregame festivities for the 2015 All-Star Game were centered on the unveiling of each team’s Franchise Four, a Mount Rushmore–style group of the greatest players in each club’s history. This was determined by an online fan vote, and the results were predictable. When it came time to unveil the four greatest living players, with due respect to Hank Aaron, Willie Mays, Sandy Koufax, and Johnny Bench, we got a sanitized, idealized version of history, in which the quality of play hasn’t improved over time, in which PEDs were only used between 1993 and 2008, and in which Pete Rose can break the game’s cardinal rule and get a minute-long standing ovation, but Pedro Martinez doesn’t even make the ballot. 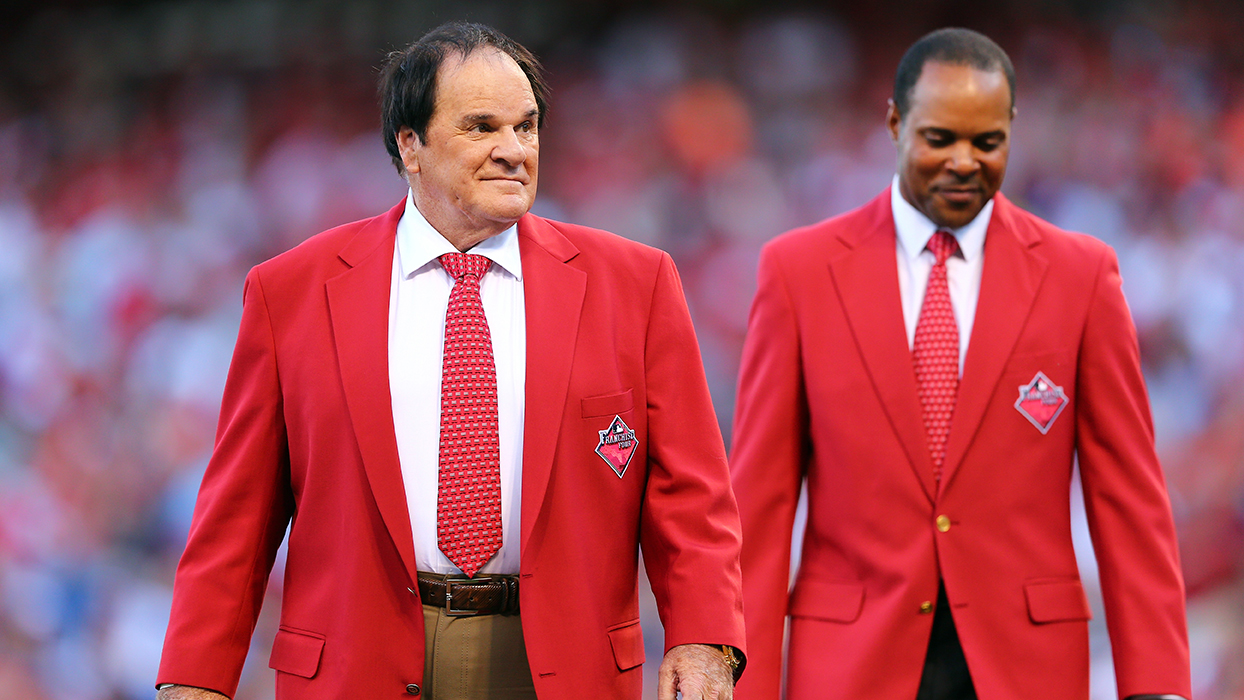 The message was clear: The good old days were better. This is a particular kind of nostalgia that MLB likes to market, even while promoting an event that included perhaps the greatest collection of under-25 baseball talent ever assembled. The Fox broadcast did its best, rightly hammering this point home: If there’s a unifying narrative for the 2015 season, it’s that the youth are in revolt.

If you think any one of those things, that’s fine. But man, did Trout have a rebuke for you last night, putting on the ultimate Mike Trout performance: a home run — going oppo off Zack Greinke, who’d allowed 20 runs in 18 starts (but, oddly, seven home runs) — a walk, and two runs scored. Even his fifth-inning fielder’s choice was significant, because if he weren’t one of the fastest players in baseball, and if he weren’t absolutely haulin’ ass, it would’ve been a double play, and it could have killed the rally that put the American League up for good.

The All-Star Game delivered a tantalizing glimpse into baseball’s future with Trout’s MVP performance, Manny Machado’s stellar defense, and Jacob deGrom’s … well, we could stand to talk about that, too. The Mets’ late-blooming ace unwound to paint the corners at 97 mph with arm-side run, combining it with an 81 mph curveball that burrowed into the dirt like a cat burying its excrement, leaving opposing hitters making the same face.

It was great that the future looks like those guys, but I’d also like for the future to literally look like what we saw last night.

Every year, for the All-Star Game, MLB stops enforcing the periphery of its uniform policy, every year it looks awesome, and every year, when regularly scheduled programming resumes, we’re brought back to a world that’s just a little more boring. 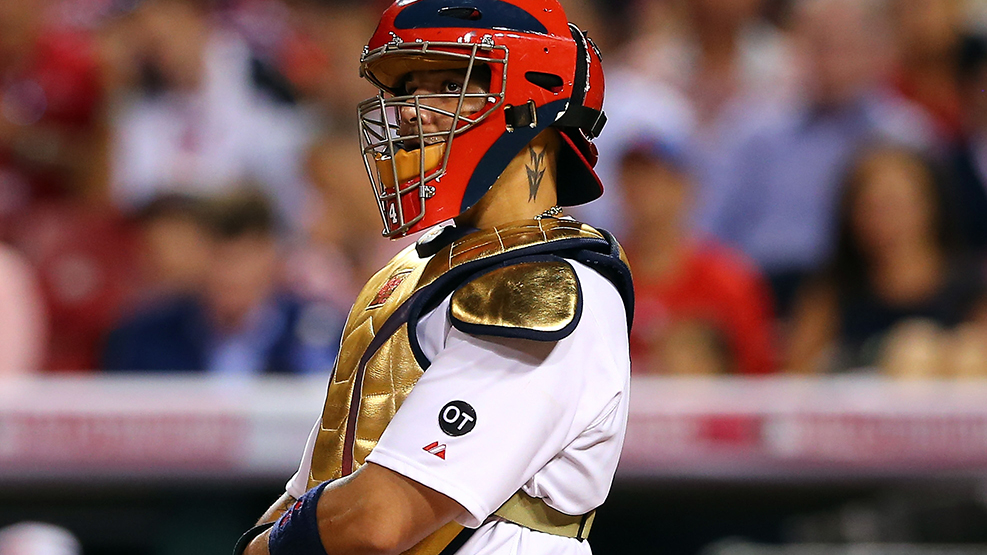 We got glossy metallic finishes on catcher’s gear that made Yadier Molina look like Iron Man, Stephen Vogt look like a Power Ranger, and Yasmani Grandal look like R2-D2. We got Jose Altuve wearing spikes that could be seen from space, Justin Upton wearing a pink checkered compression sleeve, and Trout in red batting gloves that made him look like Cruella De Vil. Even Dallas Keuchel’s gray spikes — classy, understated, and beautiful —  would be verboten in a regular-season game.

Forget all the gross elision between man and brand — how much has such accessorizing meant to the identity of athletes in other sports? Allen Iverson would’ve been recognizable with no name and number on his uniform. So too would Michael Jordan, David Beckham, and others who have achieved notoriety the likes of which simply seems out of reach to baseball players these days.

“But then,” retorts the scold, the Burkean protector of The Way We Do Things, “wouldn’t we be on the road to reckless individualism? Where the player stands out from the team in a world like soccer, where Cristiano Ronaldo literally wore dazzle camouflage on his feet?”

We should be so lucky.

We saw the future last night. Some of it is inevitable. Machado’s going to cover half the infield on his own and deGrom’s going to make hitters fall over no matter what we do. We’ll remember the All-Star Game as the harbinger of great things to come. But we also got a glimpse at a more expressive, less drably conformist future version of the game. It’s a future that is — to use a dirty word in MLB circles — fun. And now we’re going to turn our backs on it and return to matching shoes.