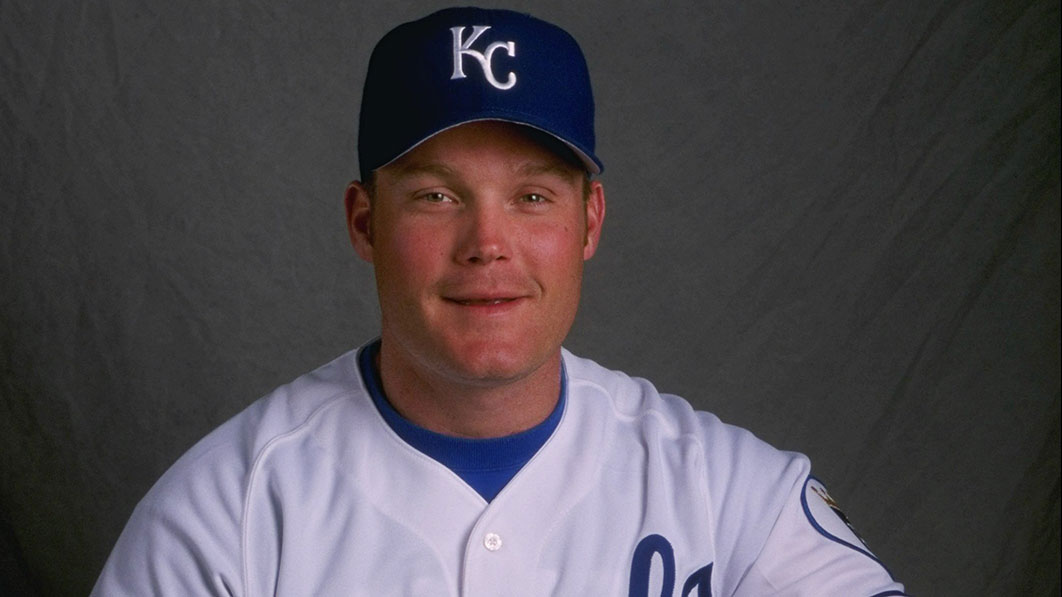 Let me begin by saying that I believe this is the greatest and most important event ever captured on film.

I saw it live, but I was alone, sadly, and had no one with whom to share it. For a while, I wasn’t even sure I had seen what I thought I had seen, and I couldn’t go back to double-check. This was in 2000 — before TiVo became a verb, kids. This document is essentially prehistoric. It might as well be printed on papyrus.

At the time, I was working at Saturday Night Live, and when I went into work the next day, I told the research department I very badly needed a copy of the 2000 Triple-A All-Star Game for work reasons. The VHS tape they made for me quickly became my most prized possession. I eventually asked a friend who worked in the edit bay at 30 Rock to turn it into a DVD, but only the relevant part. The best part. The magical, perfect, unthinkable part.

That DVD has since traveled with me for 15 years — from job to job, from house to house. I have shown this video to — conservatively — 500 people. And it’s time to increase that number.

The setup: ninth inning of the 2000 Triple-A All-Star Game in Rochester, New York. A 30-year-old Joe Vitiello, playing for the Las Vegas Stars,1 has just wrapped up a 3-for-3 performance and is about to win the MVP.2 He is being interviewed on the field, and he is interrupted at an inopportune moment.

Before you click play, let me just say that you need to watch the video for a while, about a minute maybe. After the initial event — you’ll know what I’m talking about once you see it — 7,000 amazing things happen. Watch until — at least — you hear the booth announcers say, “… a suddenly bitter Joe Vitiello …”

I know what you’re thinking right now: How have I never seen this before?

The answer is simple. This was 15 years ago. This was before all video everywhere was being recorded and stored in a thousand Internet file drawers, before everything funny that happens in sports goes up on Twitter one second later. It’s been 15 years, and there is still not, as far as I can tell, any trace of Joe Vitiello’s pie-ing on the Internet. This — yes, a minor league exhibition game — was an “event” the way things used to be events: They just happened, and if you happened to see them happen, you had a funny anecdote for your next workday coffee break. Remember that, as you casually click and clack like Roman emperors of yore, passively lying back on your metaphorical divans as the greatest and most entertaining moments that occur anywhere in space and time wash over you like pixelated tribute. Being entertained didn’t used to be this easy.

But forget all of that context. Just revel in the details of this accidental moment. The perfect collision of emotional personal anecdote and childish baseball tradition. The fact that no one — including the on-field interviewer and the in-booth announcers — realizes what has happened, so no one takes Vitiello’s side. The fact that — after he gets pie’d — he tries, again, to discuss the sad and deeply personal situation involving his deceased grandmother. The repeated attempts by Vitiello’s teammates to get him to just enjoy his good ol’-fashioned pie-ing, and his increasing unwillingness to do so because he had other, more serious plans for his interview. The utterly note-perfect timing of:

“… my grandmother passed away right before spring training—”

Revel in the immaculate sound design of the pie tin hitting the mic. Thrill to the attempt by someone, unseen, to put the pie tin back on Vitiello’s face, and his (understandably) annoyed rejection.

You can’t write it any better, and if you did, people would accuse you of being hacky.3

In order, the worst three days in every baseball season are (1) the day your team is eliminated from World Series contention, (2) the first off day after your team’s Opening Day game, and (3) the day after the All-Star Game. In July 2000, no. 3 made me so desperate for baseball that I watched the Triple-A All-Star Game, and I am so glad I did. I watched Michael Phelps win eight golds, I watched the Malcolm Butler interception, and two weeks ago I watched Carli Lloyd’s 16-minute hat trick in a World Cup final. But for pure, self-contained entertainment, this is still the most amazing thing I’ve ever seen in sports. And now you’ve seen it, too. My work here is complete.

Michael Schur (@KenTremendous) is a writer in Los Angeles.