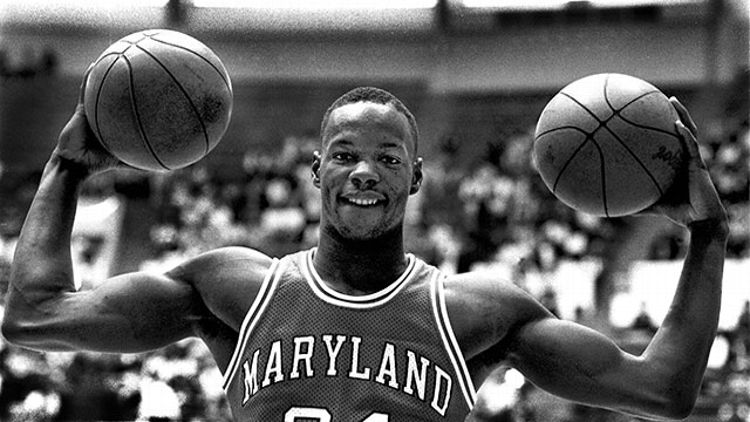 Len Bias would have turned 50 years old today. His death, brought on from cardiac arrhythmia due to cocaine use, just two days after being selected by the Boston Celtics as the no. 2 pick in the 1986 NBA Draft, has become one of sports’ great cautionary tales. Take the time to read Bill Simmons’s Page 2 column from June 2001 on Bias, the promise he showed as a player, and how his death marked the beginning of a dark time in Celtics history and remains a hallmark moment from America’s “war on drugs” era. Below, we celebrate Bias’s life with video highlights from one of his most legendary performances for Maryland, when the Terrapins took on Michael Jordan and the North Carolina Tar Heels in 1984. In a game that featured Jordan, Sam Perkins, and eventual no. 1 pick Brad Daugherty, Bias was the standout, scoring 24 points.