S-A-C-K: Why Pass Protection Might Be the Jets’ Biggest Problem 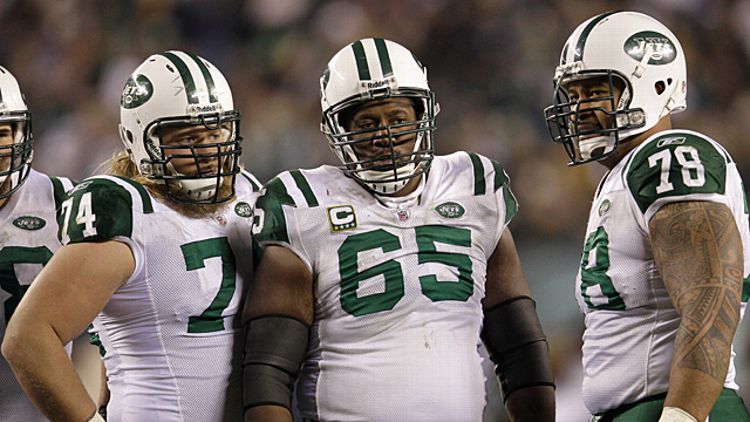 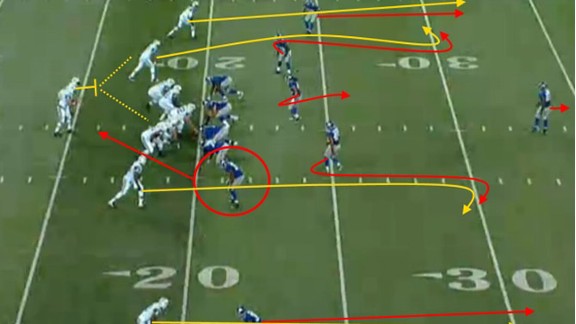 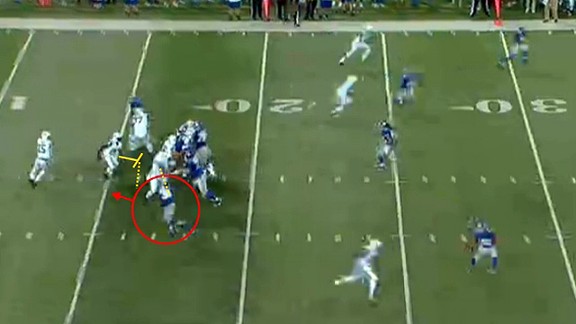 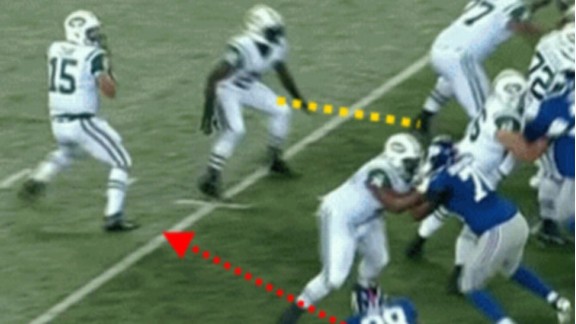