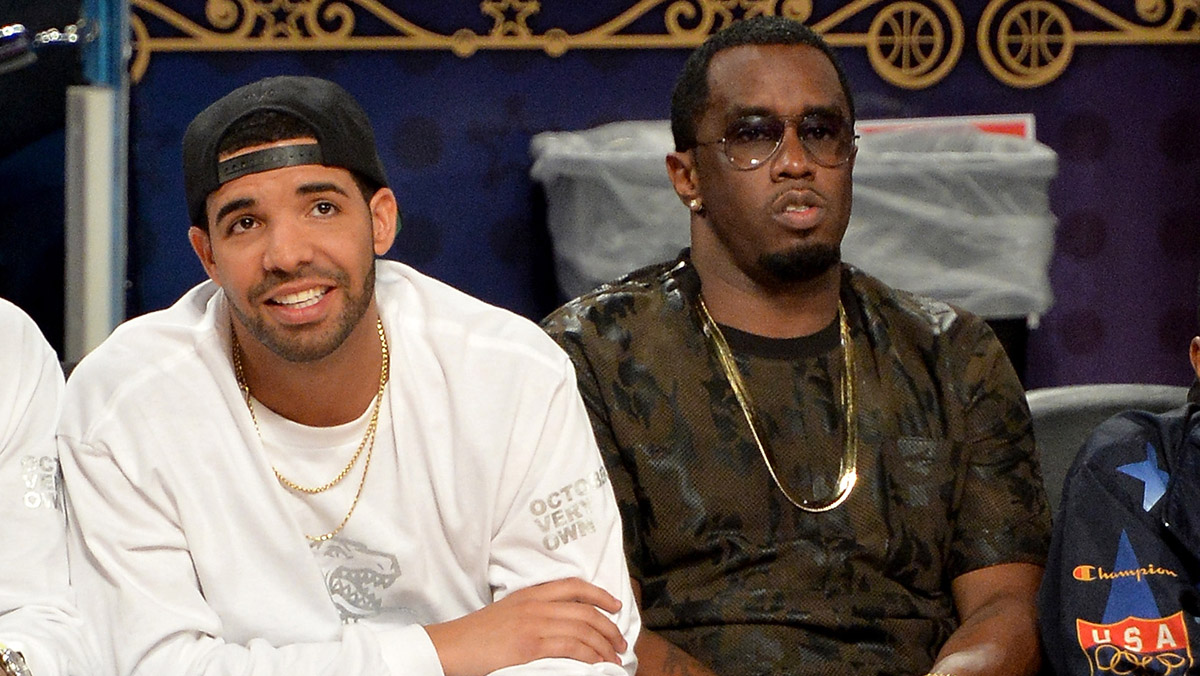 A heat check is (mostly) a basketball term. I didn’t think I needed to explain what it was before two days ago, when I started on this, but then several people I mentioned the idea to didn’t know what it meant and here we are. So, again:

A heat check is (mostly) a basketball term. It’s used to reference a shot attempt, specifically a difficult one attempted after a handful of easier, wiser shots have been made. Think of this: you make a layup, then you make a wide-open midrange jumper, then you make a wide-open 3-pointer. That’s great. Those are smart shots. You’re feeling very good about yourself and all the decisions you’ve made in life that have led you to that point, so the next time down court you receive the ball and then chuck up a 29-foot fadeaway. That’s the heat check. You are literally checking to see if you are figuratively hot. If you make it, you shoot again. If that goes in, then you do it again. And again. And again. Until you miss. Each make becomes exponentially more exciting and intriguing and more of an accelerant.

J.R. Smith is the unquestioned king of the NBA heat check (he requires precisely zero makes before he feels compelled to try a heat check — he exists in a perpetual state of heatcheckedness), but LeBron James has the most compelling heat-check performance of the last decade: 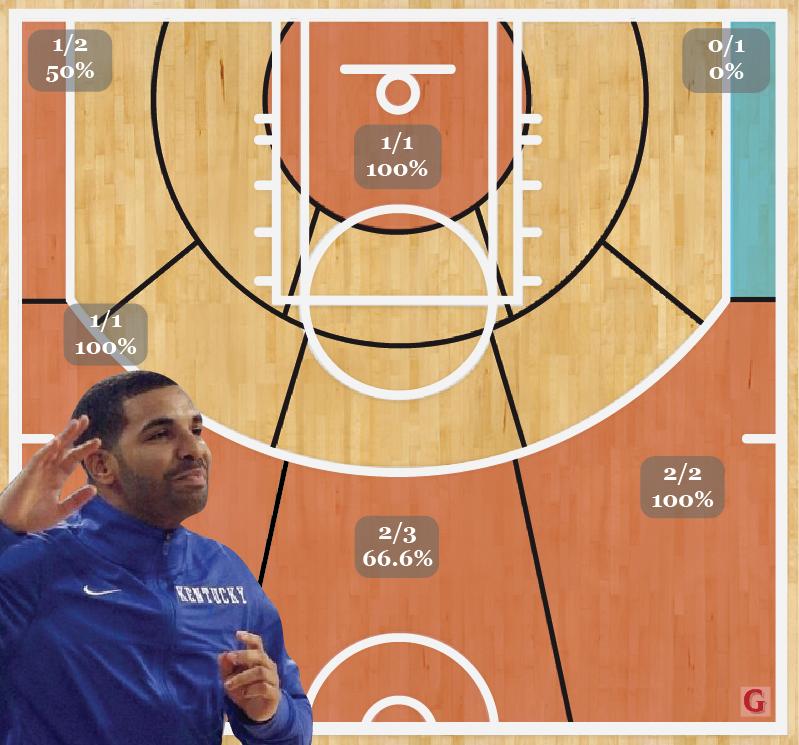 His emotional heat checks, moments when he was compelled to attempt something foolish because his emotions overwhelmed him, are largely successful because Drake is largely a winner.

That’s the time Tyga did an interview with Vibe and said, “I don’t like Drake as a person. He’s just fake to me.” Drake could’ve kept mum, and that would’ve been fine because Tyga is Tyga and “Rack City” came out like 15 years ago. But he responded by posting a picture of Tyga’s secret girlfriend Kylie Jenner to his Instagram account that showed her hanging out with Drake and his friends and that was that. That was an easy heat check.

That’s the time Drake did that (terrible) commercial with Sprite in 2010. Look at his face. It looks like he’s saying, “I’m not so sure this was a good idea, guys.” 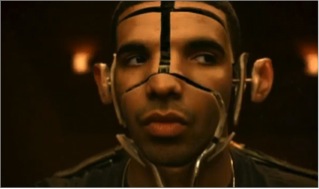 Still, at the time, he’d not even released his first proper album. So I think that makes this moment Drake’s first recorded emotional heat check. That’s a make. You have to respect history.

This is actually a make because it’s basically the most adorable thing I’ve ever seen. I could watch it about a billion times in a row, and I probably have. I keep rooting for him to make it, same as I do for Mufasa to claw his way up out of that canyon during the stampede in The Lion King.

That’s the time Drake and Common were warring with each other, though to be clear I’m using the term “warring” here in the same way one would use it to describe two male butterflies fighting over a female butterfly. This was a miss because Common said Drake had never “wet”1 anybody before, then called him “Canada D.”