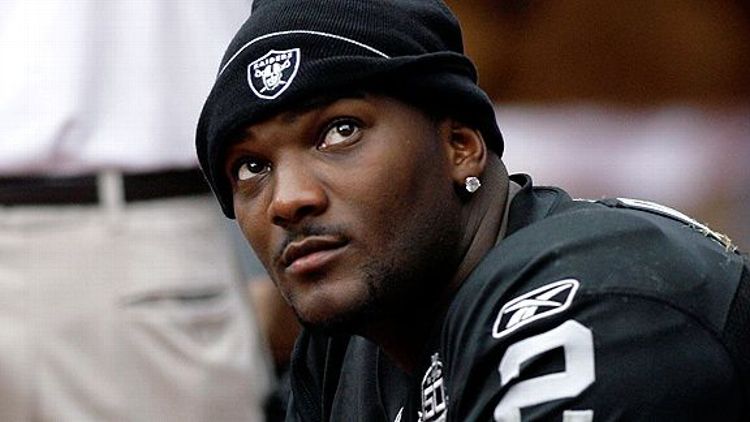 We received a slew of missives from readers with astute questions and/or suggestions that we had not considered or were too dumb to include the first time around. So before we started tallying points this season, we felt like it was important to address some of these issues and clarify the scoring and scheduling. Our addendum to the BQBL introduction is below. Everybody deserves a second chance to make things right, especially JaMarcus Russell.

We’re working hard to make this as easy as possible for you to run your own league, and we want nothing more than for you to enjoy this as much as we are. If you have any suggestions or questions, reach out to us at: triangle@grantland.com. If you don’t hear back from us, it is not because we are jerks, it is because we are too busy trying sticking pins into the neck of our Peyton Manning voodoo dolls.