The Endangered Quarterbacks Clash: Can Oregon and UCLA Keep Mariota and Hundley Safe? 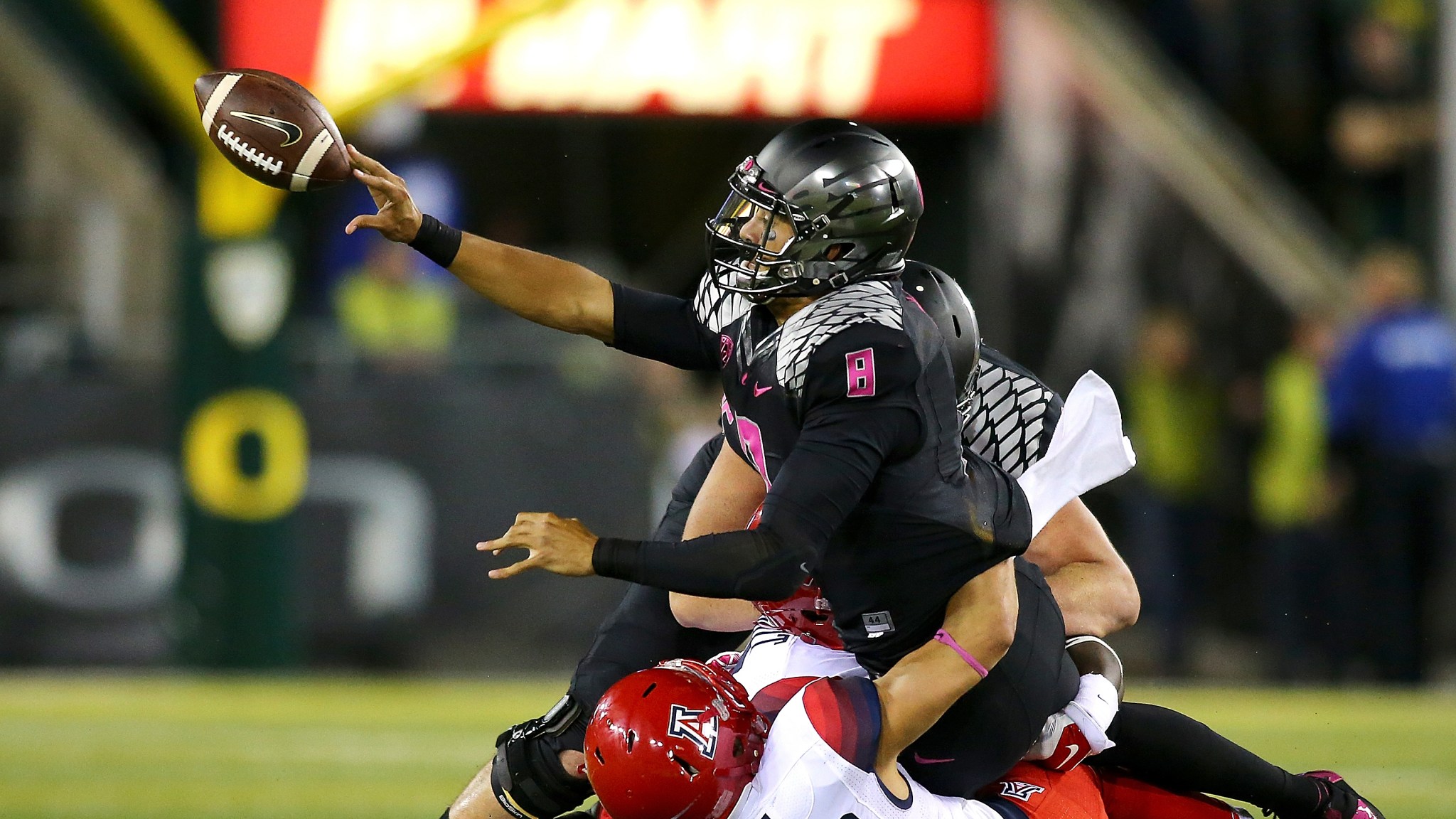 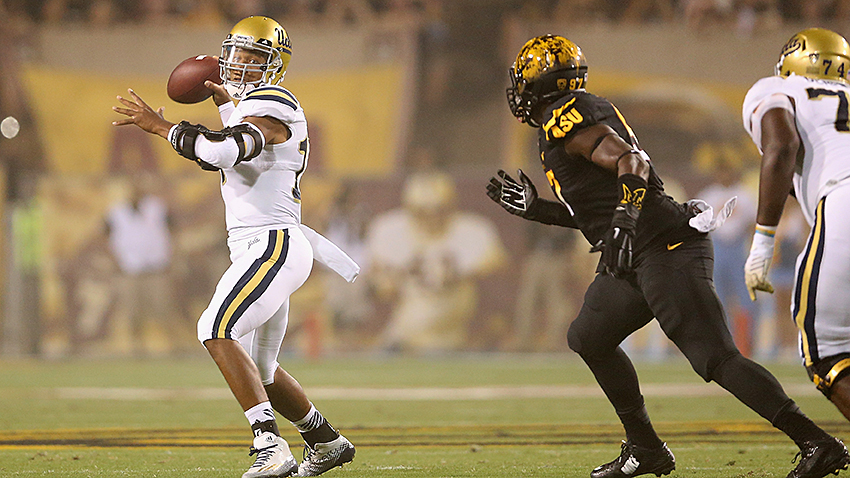 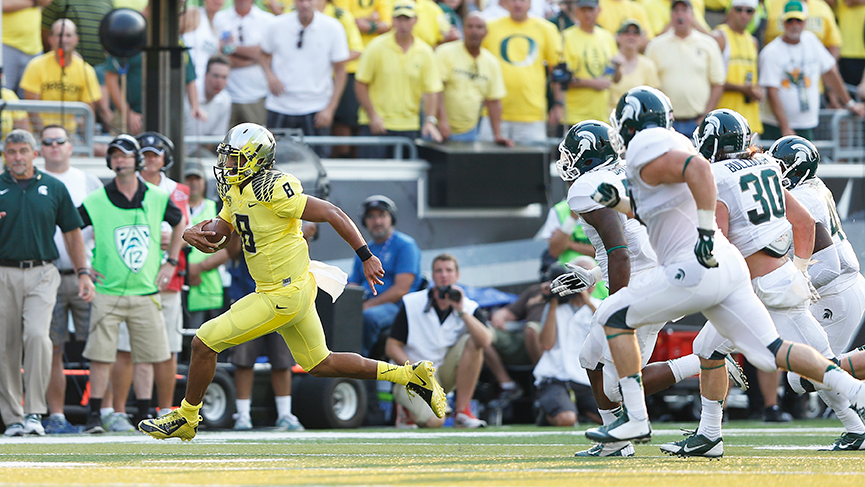