MLB Injury Meter Update: How Screwed Is Your Favorite Team? 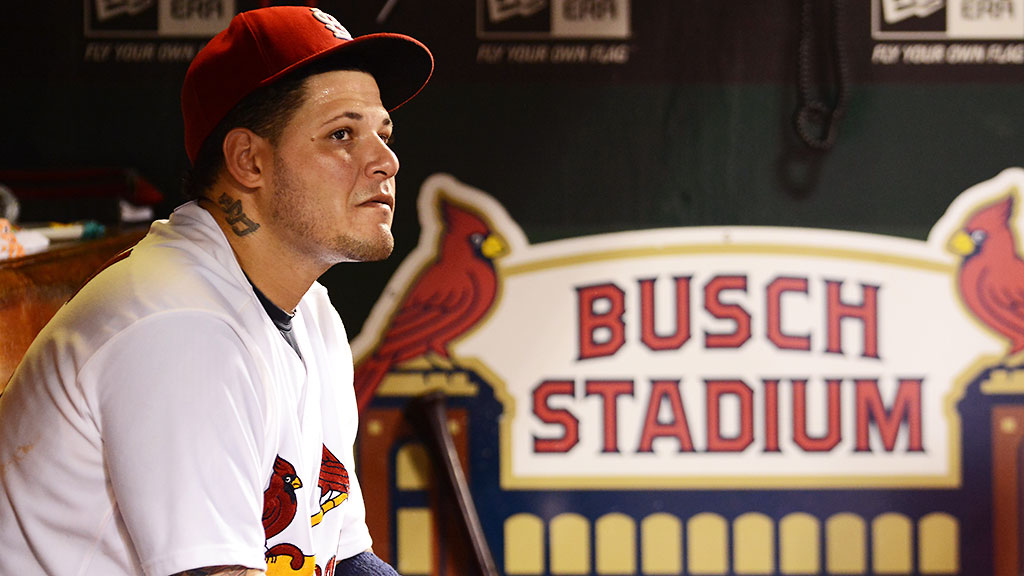 Back at the beginning of the season, when we were still young and innocent and capable of feeling shocked that playing baseball today seemed more dangerous than hanging around the docks in Texas City in 1947, I examined which of the mounting injuries might have the capacity to hamstring a team’s 2014 campaign. Sadly, with a fresh wave of injuries prior to the All-Star break, and with the trade deadline and the stretch run imminent, it’s time to revisit the question: How badly is your team hurting, and how worried should you be? 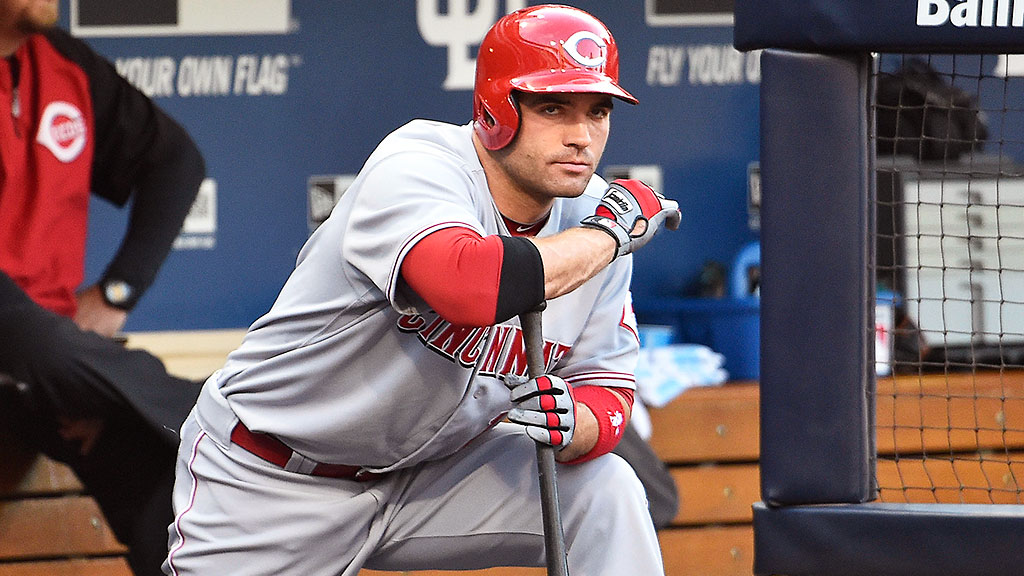 The Reds are doing just fine, having stayed the course while the Brewers faltered in the NL Central, and they’re doing much better than they were at the start of the season, when Mat Latos, Aroldis Chapman, and Devin Mesoraco — all of whom are back now and playing well — were on the shelf.

Still, not everything is perfect. The good news is that while Bailey left his last start with a knee issue, he’s resting over the break and probably won’t miss any time. Plus, Hamilton’s pulled hamstring looks to be similarly minor.

The bad news is that Marshall, one of the top middle relievers in the game, is cooked for the year and probably for good with a shoulder issue, and before we could get the nickname “Cat Power” to stick.

The real problems, though, are the Votto and Phillips injuries. I’m not a big Phillips fan, but he’s a damn sight better than Ramon Santiago and Kristopher Negron, and hand and wrist injuries worry me for position players, because sometimes they affect performance even after the injury itself has healed. As for Votto … well, I think we can all agree that Brayan Pena is an offensive step back, and that’s about as politely as I can put it.

This is a good team, but in a division race this tight, it’s hard to feel comfortable backing Cincinnati until at least Votto is back.

How nervous should you be? You’re supposed to meet a blind date for drinks, but she’s 45 minutes late. Maybe you should call to make sure she’s OK? Or would that seem rude and impatient? I don’t know; time to order another bourbon and ginger.

This is why there’s no such thing as too much starting pitching. Garcia’s shoulder is so beat up that I’d be surprised if he ever pitches effectively again; thankfully for St. Louis, the other pitching injuries are somewhat less serious. Miller might not even miss a start, Wacha could resume throwing again in the coming days, and Siegrist is already rehabbing; plus, even though Siegrist has been a good middle reliever, he’s still a middle reliever. It’s kind of amazing, by the way, that Wacha hasn’t thrown enough major league innings in his entire career to qualify for an ERA title. Because of his postseason heroics and because he looks older than having just turned 23, it seems like he’s been around longer.

But the major concern here is Molina. A torn thumb ligament in one’s throwing hand can’t be fun for anyone, but it must be particularly inconvenient for Molina. He’s not only a key contributor in a Cardinals offense that can use all the help it can get, he needs a working throwing hand as one of the best defensive catchers in the game. Cardinals GM John Mozeliak said he might go after a replacement at the trade deadline. He’s already picked George Kottaras off waivers. That’s a start, but unless he pulls Tim McCarver out of a time machine, Mozeliak isn’t going to be able to replace Molina fully. This division race is going to be just as hard on St. Louis as it is on Cincinnati.

How worried should you be? “Boy, my throat’s a little scratchy. Maybe I’m just not getting enough water. Though my nose is running a little and I’ve got a killer headache. You know, it would really suck if I got sick right now, since my vacation starts tomorrow.”

Time, said the Star Trek bad guy, is like a predator that’s stalking you. Yankees fans know this. Arrayed before them, wearing the garb of baseball’s greatest franchise, are the remnants of giants, the slow, creaking reminders of the legends of bygone days, ambling awkwardly into oblivion. Some do so gracefully, others not. But one and the same, we are all claimed by the frailty of old age and, like a beach slowly eroded by the tides, slip silently into the deep.

And so we witness the New York Yankees, clinging to the tail end of AL East contention, struggling to stave off time just a little longer.

More specifically: Tanaka’s elbow is worrisome. He’s attempting to rehab the injury and avoid Tommy John, but he’ll miss six weeks regardless, and the Yankees have already lost three other starting pitchers from their initial rotation. If Tanaka’s elbow injury winds up requiring more than rest to heal, the Yankees are going to have a hard time catching the Orioles.

How nervous should you be? “Your mother and I have something important to tell you. Can you come sit down for a minute?”

Cabrera raised some eyebrows over the break when he said that neither he nor Verlander is 100 percent after offseason sports hernia surgeries. Verlander has pitched like total butt crack, so that part makes sense, but Cabrera is hitting .306/.364/.534. That isn’t up to his usual standards, but that’s because he’s one of the two or three best hitters of the past 20 years, so forgive me for not breaking out the sackcloth and ashes just yet.

Meanwhile, Martinez should be back next week, and though Iglesias remains a huge loss for the Tigers, they’ve managed to build the largest division lead in baseball without him. These little nagging injuries are going to be an issue all season for Detroit, if only because no team is completely bulletproof, but don’t worry too much about Cabrera & Co.

How nervous should you be? You are Bobby McFerrin.

Toronto’s going to have to make a move. The Jays are missing — at least for the time being — two of their three best hitters in Lind and Encarnacion, plus a valuable and versatile infielder in Lawrie. No team hits like the Blue Jays do when they’re all healthy and at their best, but right now this team is held together with duct tape. Or maybe it just seems that way because Toronto’s an older team full of late bloomers who we’ve yet to internalize as being reliable, but whatever the cause, the Jays are heading in the wrong direction right now. Even if Lind, Lawrie, and Encarnacion all come back soon and for good, Toronto could still use another piece. Baltimore’s good, but I’d rather take my chances trying to battle the Orioles than beat a tactical retreat and give the Yankees, Red Sox, and Rays time to turn things around.

How nervous should you be? You’ve never seen Silence of the Lambs, and Jodie Foster’s in Buffalo Bill’s house and he’s just turned out the lights and put on his night-vision goggles.