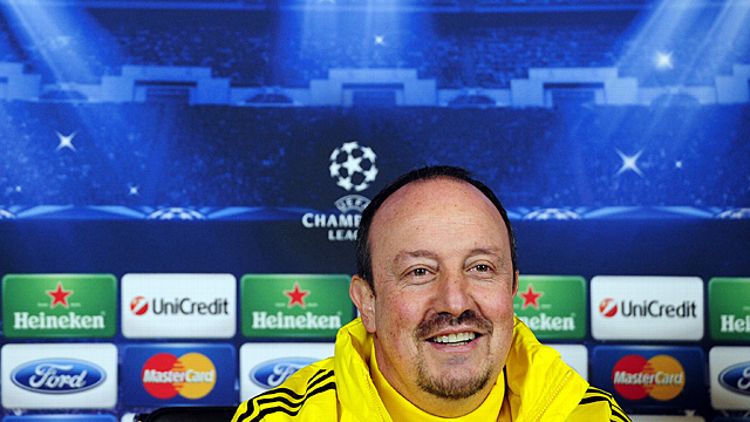 Over in England, Surprise Scoreline has wrestled all headlines away from lesser, more predictable characters. In yet another wild weekend in the Premier League, Rafa Benitez’s Chelsea fell yet again, Manchester City relinquished points to United, and Tottenham continued their crawl up the table to claim fourth. Michael Davies and Roger Bennett review all the significant developments from England in this week’s Men in Blazers podcast, though it’s the announcement of the royal baby that heightens the drama.

Stateside, a Brit has dominated the week’s headlines as well. Sure, L.A. Galaxy beat the Houston Dynamo 3-1 in a well-deserved team effort, but it was David Beckham spraying passes across the park, being ridiculously good-looking, and generally building the almighty brand that drew the most attention. We at Men in Blazers would like to wish Becks godspeed on the next stage of his journey and thank him for all he’s done for the development of soccer and men’s tighty-whities here in the U.S.

Tales From the Last Q-school