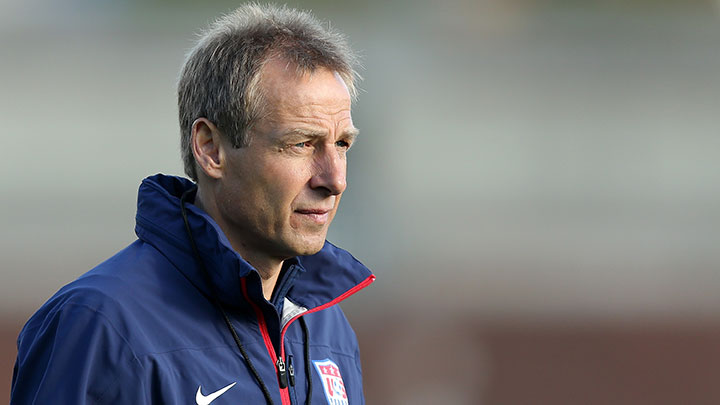 In 2014, Jurgen Klinsmann put the finishing touches on the transformation of the United States men’s national team into some sporting version of The Hunger Games. No one died, except for perhaps Landon Donovan’s ego, but the German World Cup winner imposed a vision in which no player’s spot on the squad or in the lineup is ever safe. In Klinsmann’s mind, the previous iterations of the team were happy-feely groups hanging out in Mister Rogers’s neighborhood, complacent and content with the status quo. That needed to change.

When Klinsmann arrived in 2011, he was armed with a henley and a hair trigger, but he began to fully deploy the latter only this year. He left the U.S.’s best player ever off the World Cup roster, along with a number of guys who got the team there, and instead brought some kids in their place and tinkered with the preferred positions of others. While there’s nothing inherently wrong with this approach and many of his decisions at least partially worked — if you throw enough stuff at the wall, DaMarcus Beasley will stick at left back, apparently — it’s a departure from the past.

Now, the big story when it comes to the future of American soccer is the rift between Klinsmann and the majority of the U.S. Soccer community — save for his nominal boss, Sunil Gulati. Many were steamed over his disapproving comments about the decision of individual players like Michael Bradley and Clint Dempsey to return to Major League Soccer. Klinsmann says that a player challenging himself in Europe is a superior option to one staying in or coming back to the domestic league. (Jermaine Jones somehow gets a pass.) He’s not wrong — at least not right now — but there isn’t a German word for tact, and that this fight has seeped into the mainstream media and made everyone look ridiculous doesn’t help a sport that certainly still has a perception issue in the U.S. While the standoff between the national team coach and thin-skinned MLS commissioner Don Garber reaches increasingly absurd levels — with the Associated Press now reporting on the existence of emails between the pair — it shows how we’ve reached a point where there are divergent interests within the U.S. Soccer community. It’s no longer about just “growing the game.”

That’s part of a country’s soccer maturation. What’s good for the Premier League isn’t necessarily good for the English national team. Spain’s Vicente del Bosque must cringe when Real Madrid and Barcelona play yet another match and Sergio Ramos kicks Pedro yet again. Conflict is inevitable and, in some ways, enviable. It means that soccer in America is moving farther down the tunnel. 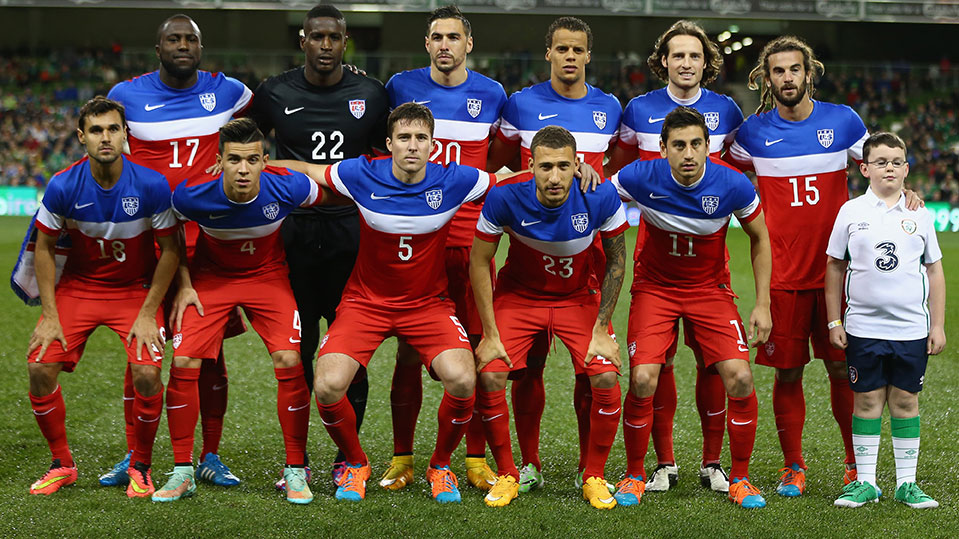 But here’s the problem: Klinsmann is the technical director in addition to being the coach. To succeed as the manager of a midlevel team, he needs to focus on the next four years. To succeed as the technical director of a developing program, he needs to look a decade or more down the road. These concerns are not mutually exclusive, but they might become so when you consider Klinsmann’s mandate to rapidly improve an American squad that has always kicked above its talent level. This is, to be certain, at least a partially self-imposed goal, but it sets up a tricky situation because right now going to Europe is a smart move for many young Americans hoping to maximize their potential (and earning power), but ultimately the best thing for the U.S. program is for MLS to be one of the best leagues in the world. It’s a delicate balance, this growing a team now versus growing a league for the long haul. During the latter stages of 2014, we saw what happens when one person tries to achieve two increasingly divergent ends: shit, meet fan.

While Klinsmann called a mix of experienced players he respects (Jermaine Jones, Jozy Altidore, Chris Wondolowski) and younger players he wants to step up (Mix Diskerud, Joe Corona) for this month’s two friendly defeats, he also picked five guys who are age-eligible for the 2016 Olympics: World Cup hero no. 1 John Brooks, World Cup hero no. 2 Julian Green, Stanford sophomore Jordan Morris, 18-year-old Rubio Rubin, and Tottenham-bound DeAndre Yedlin. Throw in Bobby Wood, Miguel Ibarra, Alfredo Morales, and Greg Garza and you have a serious youth and inexperience infusion, a potentially rapid remake of the U.S. lineup into one that better fits Klinsmann’s ends. It’s also notable that only one of those players calls MLS home, and he’s leaving.

This broadening of the player pool always follows a World Cup, but grabbing Ibarra from the second-division NASL and throwing 18-year-old Rubin a start against Colombia show how far outside the box Klinsmann is willing to go and how much latitude he has to make his own decisions. Frequently, he’s right — whether it’s pushing a teenager into the mix against the no. 3 side in the world and watching him swim successfully next to Jozy Altidore or bringing Yedlin to Brazil. Still, the coach is treading in dangerous waters, going it alone and having no cover when a controversial move backfires. Now, more than ever, it’s his way or the Autobahn.

As the competitive year for the USMNT has now come to a close, we can look back on 2014 as the time when Klinsmann took control of the American team in his very obvious, very specific, and very Klinsmann way. It was always going to happen, a foregone conclusion after the U.S. Soccer Federation handed him an extension through 2018. And it might work. Left back of the future Greg Garza is Josh Hutcherson–size, Diskerud has enough glorious hair to make the Girl on Fire jealous, and the rest of the future is an open book. But if you’re not aware of the warning signs, things can come to an end surprisingly fast. Just ask President Snow.