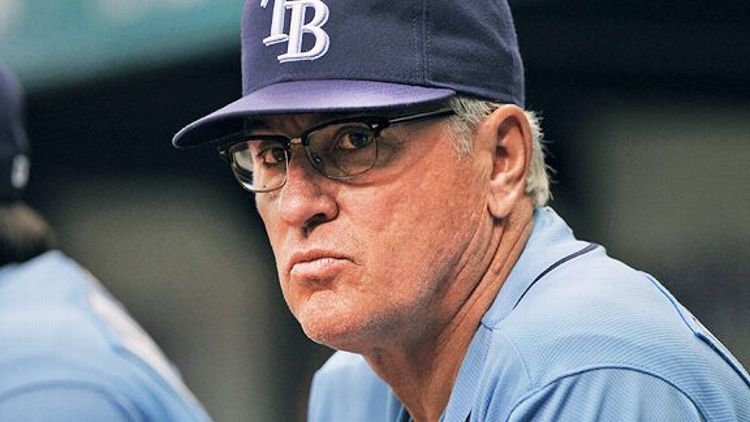 Here’s your Friday baseball news long toss covering stories on and off the field.

The Reducer: Week 5, Fernando Torres Sings the Blues
The Eagles And Giants Start With Opening Remarks